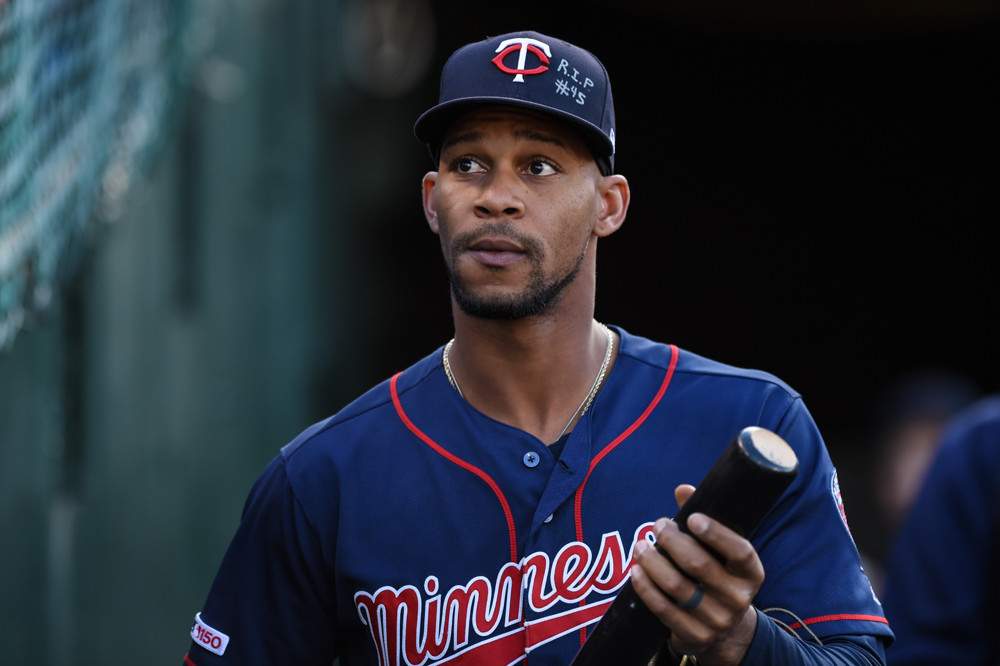 COVID-19 concerns includes players that have been diagnosed or tested positive. The injury/rehab list will include players with injury concerns whether it be a prior or current injury. The news will be updated as of the evening of Tuesday, July 14, so let’s dive into the American League Summer Camp News.

The American League Summer Camp News from the AL East seems full of Yankees. Before going into the news about each relevant player, we’ll have a brief list of COVID-19 and injury/rehab concerns. Sometimes players land on the injured list after testing positive for COVID-19, and other times the reasons are unknown. The main players on the playing time watch list would be the Rays’ pitchers and Austin Meadows.

The Astros and Athletics headline the American League summer camp news in the AL West. Jose Urquidy and Yordan Alvarez top the list of Astros players that landed on the injured list after not reporting to camp. The top three arms for the Athletics looks to be without Jesus Luzardo for the time being. Bump Kyle Lewis up in drafts, and hopefully Nick Solak hits his way into the lineup.

Thank you for reading the American League Summer Camp News. Feel free to reach me on Twitter @corbin_young21 for any questions or comments.