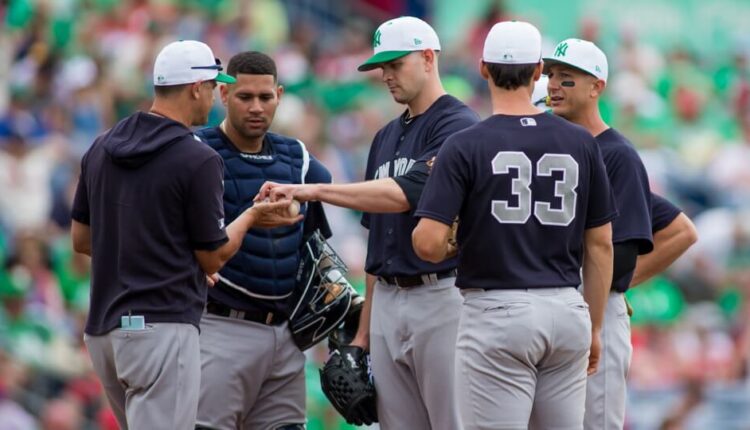 I’ve been playing fantasy baseball for 20 years, and this is the craziest week I can recall. You could spend your whole day tracking player moves if you wanted to. Just trying to keep up with the optioning of players, who are testing positive for COVID, whose velocity is down, and so on and so forth is really cutting into the time I have to replay The Last Of Us Part II. Suffice to say, this article could be 20,000 words and I would still miss out on some pitching information. What I will do here is cover the most impactful news items which affect the risers, fallers, and newcomers of my starting pitcher rankings.

Topping the list of news items has to be Justin Verlander. He, unfortunately, departs the list due to a forearm strain. Dusty Baker said that he will be shut down for at least three weeks, going against a report that stated he’d miss the season. Color me pessimistic that he returns at all. What color is pessimistic? I’m not sure, but let’s go with lavender.

Got a different take on how to handle starting pitcher rankings in what will undoubtedly be a one-of-a-kind season? Let us hear it in the comments below!