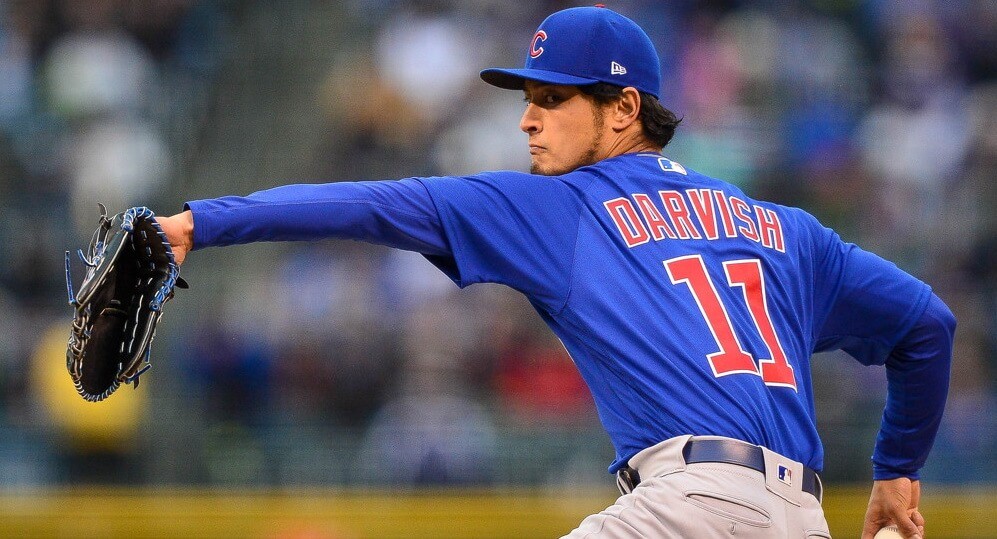 Fantasy Baseball will be a wild ride in 2020. Keeping up with what is happening will be critical for success in your Fantasy league. With players opting out and being diagnosed with COVID-19, it is essential to know which players may benefit from a specific player’s absence. Will teams go with a four-man rotation, or maybe a six-man rotation? Will they let their starters go deep into games, or do teams plan on letting starters go for three-to-four innings per start? All of these factors are important to know to give you an advantage on your Fantasy league-mates. Below, I will break down all of the National League news and notes current as of the evening of July 8.

Also, be sure to check out Corbin Young’s American League News from yesterday.

Nick Markakis: "We play for the fans…With them not there it's tough. I think that was the biggest blow for me." He said his decision was also influenced after he talked to Freeman and heard how sick he sounded this weekend.

“This is our best lineup. This gives us our best chance to win today. This is not a development situation. I am going to manage in a way to win every game.” Mattingly said.

Dave Martinez says that, if the season started today, Carter Kieboom would be his starting third baseman and playing every day.