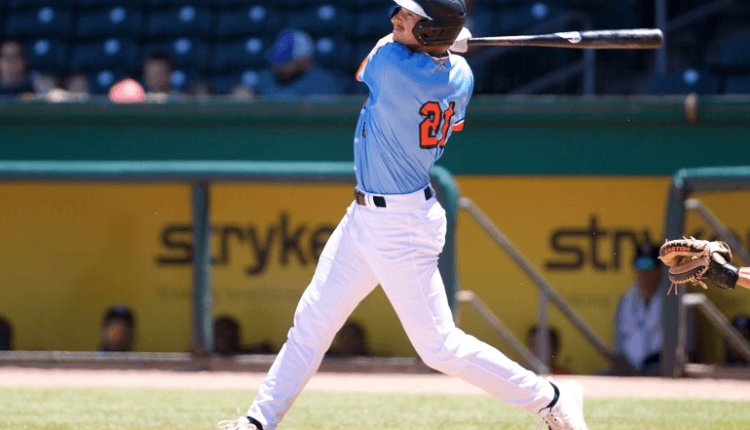 When you’re a small-market team, player development becomes even more crucial. The Rays can’t go out and buy big-name players to fill the voids on the Major League roster as some teams can. But fortunately, they’ve consistently been one of the best organizations for player development, which is a big reason why they’ve made the postseason in eight of the last 15 seasons, including four straight postseason appearances and two overall trips to the World Series. So, as you could probably expect after reading all of that, our below Tampa Bay Rays Top Prospects list is once again one of the better lists you see among the 30 Major League organizations.

Right off the bat, Tampa Bay has a trio of prospects inside most top-50s and a handful more with the potential to rise inside the Top 100 overall at some point in 2023. And even with guys like Kyle Manzardo, Curtis Mead, and Taj Bradley likely moving up to the Major League level this upcoming season, I’m sure the Rays fine-tuned player development engine will continue humming for years to come.