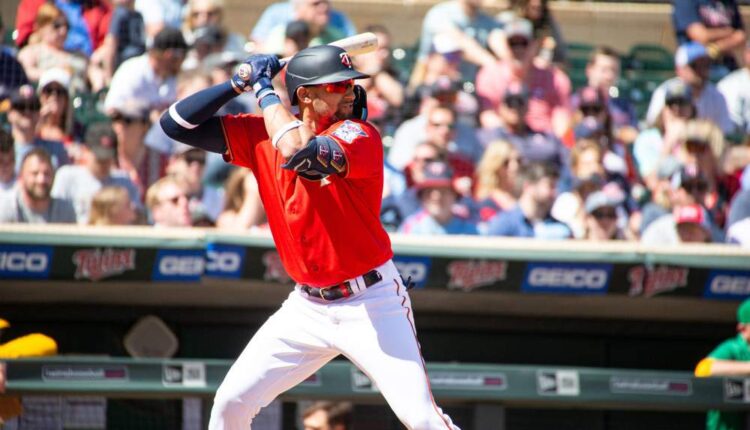 We continue our journey through the American League Central with our Minnesota Twins Top Prospects for dynasty leagues. The Minnesota farm system has seen plenty of changes over the last year or two as the Twins have been active on the trading front. That goes for both sides of the trading game as Minnesota has sent out guys like Jose Berrios for prospects and traded prospects like Christian Encarnacion-Strand and others to acquire Major League arms.

All in all, this is a pretty exciting system with four Top-100 prospects leading the way, including three that could be ranked as top 50 overall prospects. One name here could have even been a Top 25 prospect if he didn’t miss around half of the season due to injury in 2022. After the top four, it’s not so clear-cut, but there’s a nice mix of bats, arms, and upside picks that could really rise up prospect rankings in 2023. We could also realistically see 7-8 of their Top 20 playing in the Majors this season, headlined by Royce Lewis.