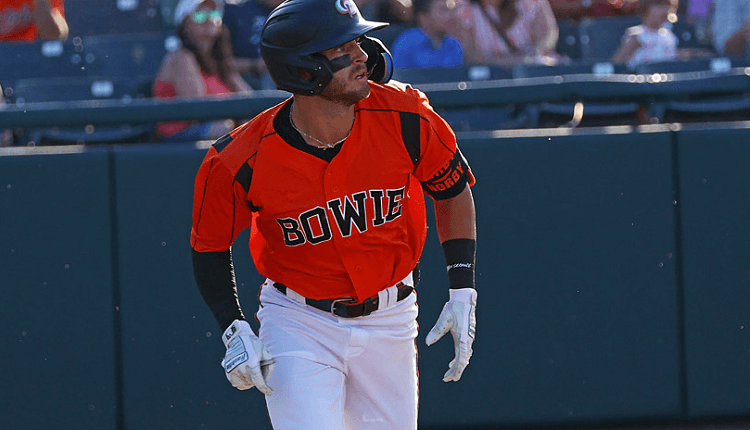 Welcome to my positional prospect rankings series for 2023. The offseason is always a fun time, especially in the world of dynasty and prospect rankings. This is the time of year when we have additional time to dissect our rankings in many different ways and dive deeper into prospect profiles to see if we have them ranked appropriately. The two most beneficial ways to break them down are by team and position. Chris Clegg and I are posting our Top 20 prospect rankings for every MLB team this offseason and I’ll be going position by position as well, continuing with my top Second Base Prospect Rankings here today. Leading the way is a breakout prospect from 2022.

Edouard Julien drives this one to the wall in left, but just another WTP shot tonight. #MNTwins pic.twitter.com/84Hs704HV3

Carlos Jorge may only be 5-10, 160lb. but this could be the most effortless HR I’ve seen this year in the minors.

The 18-year-old just flicks this hanging CB down the RF line for his 5th of the year. #Reds #ATOBTTR pic.twitter.com/m3EmZxOlrK