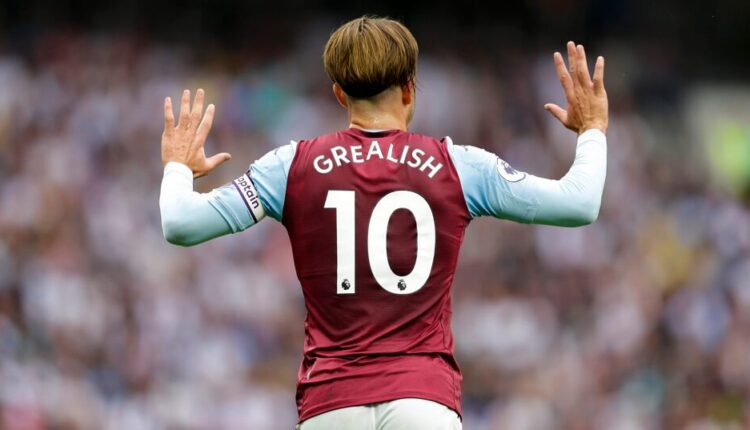 Welcome to our Fantasy EPL Top 200 ROS Player Rankings: November Edition! We’ve updated our pre-season Fantasy EPL Draft Rankings once again to produce an essential list of Premier League players that you simply have to acquire this season!

Here we rank our Top 200 Rest of Season Premier League Players, based on their prospects on Fantrax between Gameweek 8 and the end of the season. Our Fantrax HQ writers have joined forces to create Consensus Rankings to produce more accurate results. Try and trade in the top players from this list!  And if any of these players are currently free agents, you simply have to sign them!

As we’ve said above, these are Consensus Rankings provided by our Fantrax HQ writers and analysts The FF Chaps, Draft Genie, The Inner Geek, Joe Williams, Tottiandor, and Ryan Barnes. They have each ranked their own Top 225 players, and these have been combined to create an average ranking for each player.

Kevin De Bruyne comes out on top of our ROS Player Rankings once again. Obviously. All our our analysts apart from Draft Genie ranked De Bruyne top of the pile. The man who Genie gave his top spot to was Bruno Fernandes, who sits in second overall. Liverpool pair Mohamed Salah and Sadio Mane come in at 3rd and 4th, with Harry Kane completing the Top 5. The Tottenham striker has risen from 16th overall in our pre-season rankings, after starting the season incredibly strong!

Another player who has risen in our rankings is Jack Grealish. The Englishman is currently the second-highest scoring player in Fantrax, despite playing a game less than most of his peers. An unbelievable effort from Grealish so far this season and The Inner Geek even ranked him in 2nd place! Son Heung-Minis ranked in 7th place after gaining consistent rankings from all six of our analysts. Raheem Sterling is in 8th, despite a poor start to the season, and Timo Werner is in 9th. Marcus Rashford completes our Fantasy EPL Top 10.

Jamie Vardy is ranked in 11th place in our ROS Player Rankings, which is a fair rise from our pre-season rankings. This one is mainly due to the players previously ranked above him having fallen, rather than the veteran striker excelling during the opening months. Hakim Ziyech is bumped up to 12th overall, after finally gaining his fitness for new side Chelsea. Ziyech has performed very well during his two EPL starts so far. James Maddison and James Rodriguez are up next, but our analysts had differing opinions on both of these midfield stars. Maddison was ranked 10th by The FF Chaps and The Inner Geek, but 18th by Ryan Barnes. Rodriguez was ranked as high as 9th by Ryan Barnes, but as low as 25th by Draft Genie.

Currently injured American midfielder Christian Pulisic is ranked 15th, followed by forwards Raul Jimenez and Riyad Mahrez. Mahrez maintained a high overall ranking despite a personal ranking of 31st from The FF Chaps. Michail Antonio is ranked 18th overall after showing his potential during the opening weeks of the season, despite suffering his inevitable injury. The West Ham man should be back to full fitness soon. Gabriel Jesus is ranked 19th overall, with Trent Alexander-Arnold completing the Top 20. The Liverpool defender was ranked as low as 28th overall by Joe Williams.

Kai Havertz kicks off the next group of players with a ranking of 21st. Richarlison is up next in 22nd, with Tottiandor giving him a personal rank of 15th! English trio Dominic Calvert-Lewin, James Ward-Prowse, and Danny Ings are up next. Ings maintained a strong position in the rankings despite currently being out injured. Ben Chilwell is ranked 26th in our ROS Player Rankings and is therefore the second-best Fantrax defender according to our analysts. Pierre-Emerick Aubameyang is ranked 27th overall, which is a fairly big fall from his pre-season ranking of 15th. Tottiandor ranked him in 43rd. Lucas Digne, Allan Saint-Maximin, and Ross Barkley complete the Top 30.

Ollie Watkins is ranked 31st overall, after some really incredible performances for his new side Aston Villa. The FF Chaps ranked him personally as high as 21st overall! Sergio Aguero is ranked 32nd, and Wilfried Zaha is 33rd after a fairly strong start to the season. Manchester City defender Joao Cancelo is ranked 36th in our ROS Player Rankings, which is a huge jump from his pre-season rank of 69th! Reece James is another defender on the rise, as he’s ranked in 37th overall. Anthony Martial keeps a fairly high ranking of 38th overall despite currently being on negative points for the season!

Pedro Neto is another big riser in the ROS Player Rankings, as he’s ranked 41st overall. All of our analysts agreed that his form is deserving of a position inside the Top 50! And Neto is followed by Wolves colleague Adama Traore, who drops down to 42nd overall after a pre-season rank of 13th!!! Jarrod Bowen has dropped down to 44th overall, and is closely followed by two Premier League new boys in Nelson Semedo and Sergio Reguilon. Semedo and Reguilon have shown enough to warrant a Top 50 slot during their performances so far this season. Leeds United midfielder Jack Harrison is ranked at 49th overall after a consistently good start to the season.