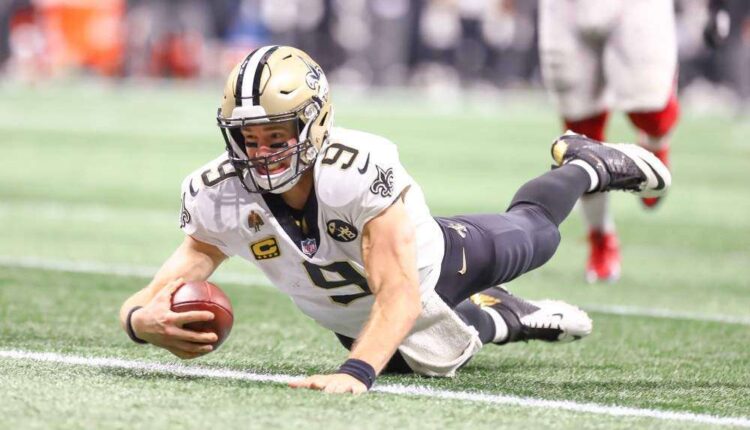 Did we miss Patrick Mahomes in Week 10 or what? The usual plug and play QBs did not exactly impress in Week 10. We also experienced far too many injuries for one week to the position. It is important to keep track of all these injuries going into this weekend, though most should not be considered starting options. One injury will certainly have a fantasy impact, as Drew Brees is expected to miss some time with a rib injury. We all know who his backup will be, as Jameis Winston is back in our lives as a fantasy asset. Let’s see where Winston lands in the Week 11 Quarterback Rankings.

As always, we have four teams on bye. Josh Allen, Nick Foles, Daniel Jones, and Nick Mullens are all on bye in Week 11. The bye weeks are finally almost over as many teams make a playoff push. Is it possible we see some late-season resurgence for Lamar Jackson? Are we finally done with Carson Wentz? Week in and week out new questions present themselves in fantasy. Start looking at matchups and planning for the playoffs if you’re locked in. As I have discussed before, be sure pay attention to certain factors such as passing volume and offensive game plan if you are looking to buy wins now. You will want to shoot for upside and positive game script as much as possible at this time of the year.

I have seen some mixed thoughts on Jameis Winston as the starter for the Saints in Week 11. This couldn’t be a better spot for him in his first start of the season. In New Orleans going up against the Falcons, a team he is very familiar with. I am confident in Winston’s ability to use his weapons and actually push the ball downfield, unlike Drew Brees. Start him with confidence as a useful streamer as long as Brees is out.

It will be important to keep an eye on guys like Aaron Rodgers and Tom Brady as they see tough matchups this week. It is harder for these types of QBs (no not old!) to overcome tough matchups as they provide little to no rushing value. You’re not benching them, but you may want to play some upside within the rest of your lineup as the ceiling for these guys is certainly lowered. Although they are Fantasy studs, this week specifically, the matchups certainly have an effect on their landing spot in the Week 11 Quarterback Rankings

If you enjoyed Al’s Week 11 Quarterback Rankings, make sure to check out the rest of our Week 11 Analysis for more help in optimizing your lineups.