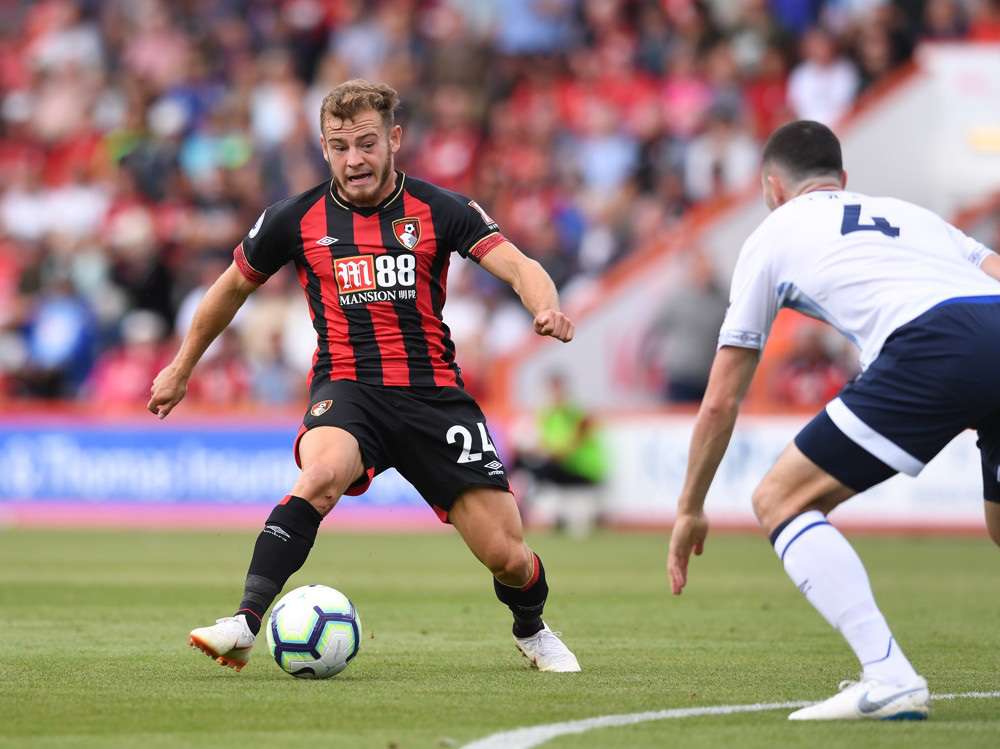 Every Fantrax manager knows that Waiver Wire and Trade acquisitions can make or break your Fantasy EPL season.  This Gameweek 28 Waiver Wire article is here to help managers pick up the best Draft Premier League players possible, as well as suggest players to potentially target for a trade with a fellow manager!

Here we outline Fantasy EPL Gameweek 28 Waiver Wire Targets that have 40% ownership or below on Fantrax.  These players will also have a favorable run of fixtures upcoming, so they could perform very well over the upcoming period!  Trade Targets will be players who look set to do well over the upcoming period, but their ownership statistics suggest they are probably taken in most draft leagues!

Prospects: Fraser should be picked up ahead of a decent schedule for Newcastle who also has a game over BGW29. Fraser will in charge of most set plays against a struggling Aston Villa side. Over the next few weeks, especially with Almiron and Saint-Maximin out, I would put Fraser as a solid MID3 with MID2 upside. Newcastle will continue to struggle to score but he should offer a solid floor of 5-8 points with the upside of getting your team 20+ points.

Verdict: I would use a mid-tier waiver claim or about 2-5% of my FAAB on Fraser.

Prospects: Sanchez has started the past few games, and performed well. He will probably get the nod against Arsenal and could continue as the first choice CB for the rest of the season. Spurs could have a double gameweek in the next few weeks and play in BGW29, where Sanchez will be a solid DEF2 over the next little while. He is good in the air and should provide a somewhat respectable floor of 3-6 points from headers.

Verdict: I would use a low-tier waiver claim or about 0-2% of my FAAB on Sanchez.

Prospects: Redmond has featured on this article a lot recently, but he should be a decent pickup for this week, and the few after if you can afford to hold him. Ings and Djenepo are out injured, meaning Redmond should see another start in what is a friendly fixture for an out-of-form Saints team. Redmond is very inconsistent but has very good upside. His ghost points seem to depend on how much of the ball Saints get but in this fixture, I would expect a floor of 6-10. Redmond can provide MID2 value on his day but should be considered a MID4.

Verdict: I would use a low-tier waiver claim or 0-2% of my FAAB on Redmond.