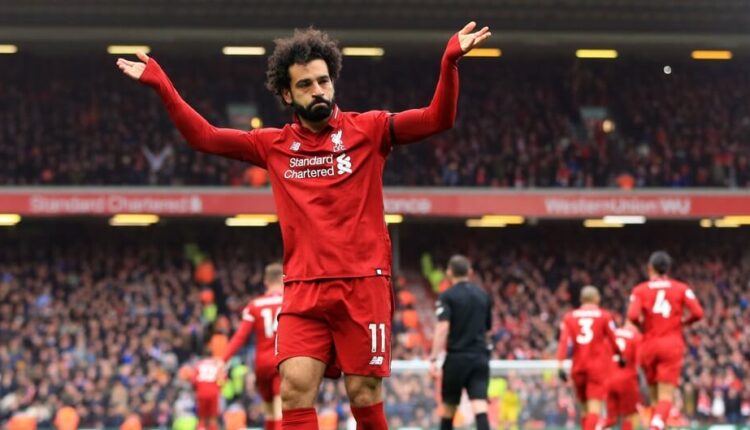 Every Fantrax manager knows that Waiver Wire and Trade acquisitions can make or break your Fantasy EPL season.  This Gameweek 26 Waiver Wire article is here to help managers pick up the best Draft Premier League players possible, as well as suggest players to potentially target for a trade with a fellow manager!

Here we outline Fantasy EPL Gameweek 26 Waiver Wire Targets that have 40% ownership or below on Fantrax.  These players will also have a favorable run of fixtures upcoming, so they could perform very well over the upcoming period!  Trade Targets will be players who look set to do well over the upcoming period, but their ownership statistics suggest they are probably taken in most draft leagues!

Prospects: Kabak has had a rough start to life at Anfield, starting in two Premier League defeats, and looking shaky in both. I am backing the center back to improve both on the pitch and in Fantrax. Liverpool has a friendly double gameweek against Sheffield and a Chelsea team that doesn’t score a lot of goals. Kabak should see both starts especially with Henderson injured. I would put Kabak at DEF3 value over the rest of the season, but DEF2 over the upcoming double gameweek. If Liverpool manages to improve their defense, he could move up to a DEF2 over the rest of the season, with the added bonus of clean sheets.

Verdict: I would use a low-end waiver claim or about 0-2% of my FAAB on Kabak.

Prospects: Aina has started the last three games for Fulham and provided low-end DEF1 value in those games. Aina is a high upside player who loves to get forward chipping in with a goal over his last few matches. Fulham seems to be rotating Robinson, Tete, and Aina, but with his recent form, you would think Aina gets two starts. There is always the risk he doesn’t start the first game, if so I wouldn’t risk playing him, and instead would look to pick up Tete or Robinson if possible.

Verdict: I would use a low-tier waiver claim or about 0-2% of my FAAB on Aina, due to the risk of rotation.

Prospects: Holgate has been a mainstay in the backline, and has started to provide some fantasy value in recent weeks. Everton comes into a very friendly double gameweek where the potential is there for Holgate to grab two clean sheets, as well as a possible attacking return. I like Holgate and Coleman as the two Everton defenders to stream this week, with a slight edge to Holgate. Everton will be looking to continue after a solid 2-0 win against Liverpool, and Holgate will be a big part of that defense staying strong.

Verdict: I would use a low-tier waiver claim or 0-2% of my FAAB on Holgate.

Prospects: Salah has not had a good February from a fantasy perspective, averaging around 8 PPM, despite scoring two goals in the four matches. Liverpool is struggling this season, and may not even make the top 4, but if they want any hope of making a respectable title defense, they need Salah to find his form and fast. I am personally backing the Egyptian forward to do just that. There will be no better time to try and trade in Salah, he is playing like a low-end FWD2, and unless he is rostered by a Liverpool fan, now could be the time to go in for him. Liverpool enters a must-win schedule if they want to push for Champions League next year, and I back Salah to be the key that helps them turn this ship around.

Verdict: I would look to offer a FWD2 + MID3/DEF2 to get back Salah. Try packing players such as Lookman, Ings, Jesus, Barkley, Bernardo, Trossard, Maguire, and Castagne in a deal for Salah.