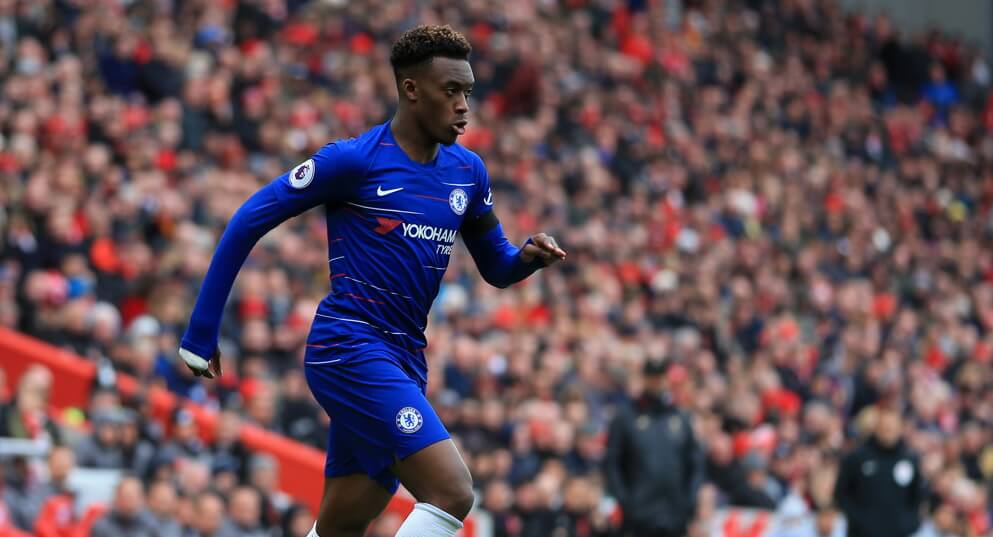 Every Fantrax manager knows that Waiver Wire and Trade acquisitions can make or break your Fantasy EPL season.  This Gameweek 21 Waiver Wire article is here to help managers pick up the best Draft Premier League players possible, as well as suggest players to potentially target for a trade with a fellow manager!

Here we outline Fantasy EPL Gameweek 21 Waiver Wire Targets that have 40% ownership or below on Fantrax.  These players will also have a favorable run of fixtures upcoming, so they could perform very well over the upcoming period!  Trade Targets will be players who look set to do well over the upcoming period, but their ownership statistics suggest they are probably taken in most draft leagues!

Prospects: Hudson-Odoi got a surprise start in the first game in charge by Tuchel. This could be a sign of the winger getting more game time under the new manager. Hudson-Odoi was arguably Chelsea’s best attacker in the draw against Wolves. He managed 11 points and lasted the full 90 minutes. During this hectic period there will be plenty of rotation, but don’t be surprised to see Hudson-Odoi make a claim to be in the first-choice XI. When Hudson-Odoi starts he is a solid FWD2 with the potential of a lower end FWD1.

Verdict: I would use a mid-tier waiver claim or about 2-3% of my FAAB to pickup Hudson-Odoi.

Prospects: Lingard is rumored to be set to head out on loan to either West Ham or Sheffield United. While the loan could fall through or he could end up being a total flop, he is worth a punt as a MID5/6 on your roster. He will have more upside than most of the defensive midfielders on the wire such as Bissouma or Kante, and under the right manager could find himself scoring like he was a few years back. Lingard hasn’t played many matches over the last year but should see himself getting a lot more game time away from Manchester United.

Verdict: I would use a low-end waiver claim or 0-2% of my FAAB on Lingard.

Prospects: Mac Allister has seen three successive starts for Brighton, and could be starting to cement a place in the first choice XI. Mac Allister usually plays an attacking role and will get the majority of points from key passes. If you are able to roster him as a MID4/5 on the weeks he gets a return, he could help you win the week. Brighton come up against Spurs next week, but Spurs have struggled to keep clean sheets this season, so playing Mac Allister isn’t a bad shout. Potter is famously known for rotation, but Mac Allister is worth holding over the hectic period unless you are desperate for a starter.

Verdict: I would use a low-tier waiver claim or 0-2% of my FAAB on Mac Allister due to the risk of rotation.

Prospects: Mount was left out of the XI in Tuchel’s first game in charge, but there is no reason to panic. Mount has started the last 10 games for Chelsea and was surely due a rest at some point. Tuchel stated he went for experience in his first XI, and he will continuously rotate. It was evident that Chelsea missed Mount’s ball-carrying ability and work ethic in midfield as they really struggled to create chances. Now is the time to try and trade in Mount who has had an incredible season. I would still back him to finish as Chelsea’s best fantasy asset and provide MID1 value just below James Maddison.

Verdict: I would look to offer a MID2/3 such as Zaha, Harrison, Barnes, or Bowen in a deal to get back Mount. If needed I would even throw in a DEF2 such as Wan-Bissaka, Coufal, Tarkowski, or Cash.