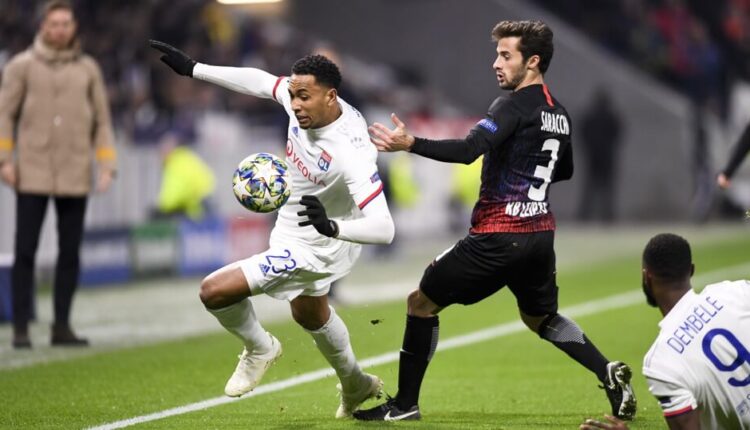 Every Fantrax manager knows that Waiver Wire and Trade acquisitions can make or break your Fantasy EPL season.  This Gameweek 20 Waiver Wire article is here to help managers pick up the best Draft Premier League players possible, as well as suggest players to potentially target for a trade with a fellow manager!

Here we outline Fantasy EPL Gameweek 20 Waiver Wire Targets that have 40% ownership or below on Fantrax.  These players will also have a favorable run of fixtures upcoming, so they could perform very well over the upcoming period!  Trade Targets will be players who look set to do well over the upcoming period, but their ownership statistics suggest they are probably taken in most draft leagues!

Prospects: Shelvey is back from his injury, and should find his way back into the XI consistently. When he starts he gets his fair share of set pieces on top of his floor of about four from tackles and interceptions. Newcastle as a whole have struggled to score as of late, but with Saint-Maximin back soon, and Shelvey getting back to full fitness that could soon change that. Shelvey is a solid MID3/4 when he does start, but he may rotate the odd time to ensure he stays fully fit. Newcastle have a decent run of games coming up, and Shelvey should see a good amount of points during that run.

Verdict: I would use a mid-tier waiver claim or about 2-5% of my FAAB on Shelvey.

Prospects: Tete is back from injury, and has been scoring quite well with scores of 6.5, 6.5, and 11.75 in his last three starts. Fulham are always a team that can concede plenty of goals on a bad day, but their wing backs seem to score quite well even without any clean sheets or attacking returns. I would put Tete as a lower end tier 2 defender for the rest of season, with his solid floor and potential for the odd return. Fulham as a whole have been improving defensively, which should hopefully give Tete improved upside.

Verdict: I would use a low-end waiver claim or 0-2% of my FAAB on Tete.

Prospects: Albrighton managed a combined 26.5 points in the double gameweek on the back of just one assist and six key passes. Albrighton’s work ethic is among the best in the EPL and it was rewarded him with a spot in the XI of a team that may put in a title challenge. With the signing of Under, and the return to fitness for Pereira, there is always the risk Albrighton faces some rotation, but it would be very harsh to see him dropped after two incredible displays. In his last three starts Albrighton has managed two assists, but really should of had more. His quick release passes to Vardy are key to a Leicester counter attack. When Albrighton gets the start he is a solid MID3 based on his floor.

Verdict: I would use a low-tier waiver claim or 0-2% of my FAAB on Albrighton due to the risk of rotation.

Prospects: Saka has become a great fantasy asset this season, and has become a mainstay in the Arsenal XI. Saka has taken over all set-pieces, and is always in and around the box when something good happens for Arsenal. I would consider Saka a MID2 for the rest of the season, and is a must target. Saka isn’t a “big name” in fantasy, but brings in strong points. Arsenal attack have improved greatly, and that will only help Saka’s fantasy output. The return of Partey is also a welcome addition that should see Arsenal keep more of the ball. Arsenal enter into a somewhat difficult run of fixtures against teams around them in the table. Regardless of results I still expect Saka to churn out consistent points.

Verdict: I would look to offer a MID3/4 such as Tielemans, Klich, Podence, Dallas packaged with a DEF2/3 such as Semedo, Tierney, or Cash to get back Saka.