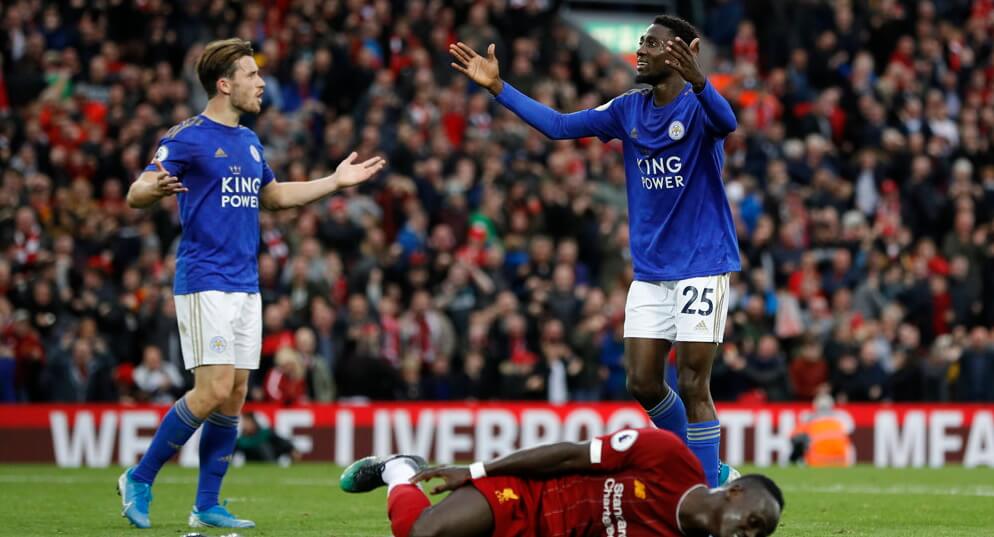 Every Fantrax manager knows that Waiver Wire and Trade acquisitions can make or break your Fantasy EPL season.  This Gameweek 19 Waiver Wire article is here to help managers pick up the best Draft Premier League players possible, as well as suggest players to potentially target for a trade with a fellow manager!

Here we outline Fantasy EPL Gameweek 19 Waiver Wire Targets that have 40% ownership or below on Fantrax.  These players will also have a favorable run of fixtures upcoming, so they could perform very well over the upcoming period!  Trade Targets will be players who look set to do well over the upcoming period, but their ownership statistics suggest they are probably taken in most draft leagues!

Prospects: Albrighton has quietly been one of the most consistent performers since breaking into the XI at Leicester, and should get the start in at least one of the upcoming games. With Rodgers there is always a risk of heavy rotation, but you have to assume he will put out his best XI vs. Chelsea which as of now includes Albrighton. If Albrighton doesn’t start the game against Southampton he is not worth starting, but if he does he has the potential to score 10-20 points depending if he gets both starts.

Verdict: I would use a low-end waiver claim on Albrighton in the hopes that he gets the start on Saturday.

Prospects: Craig Dawson could be the steal of the waiver wire this week. Two incredibly friendly fixtures, and a personal favorite of @KingArthurFC, who has been hyping up Dawson for the better part of a month. Dawson is also a threat from set pieces, and West Brom is not exactly the most solid defensively, so may pop up with a goal or assist. Dawson should provide a solid floor of 4-6 points, but the upside of multiple clean sheets and an attacking return gives him high-end DEF2 value for the upcoming week

Verdict: I would use a mid-tier waiver claim or 1-4% of my FAAB on Dawson for the double gameweek.

Next Fixture: Fulham (Away) + Leicester (Away)

Prospects: This is a pure punt, but if it pays off it is one that can win you your gameweek. Hudson-Odoi has arguably been Lampard’s best attacker over the last few weeks, and now Lampard has a tough decision on whether to bench one of his “big name” attackers for Hudson-Odoi. If Hudson-Odoi gets the start against Fulham he is a must-start for me, as a good performance may keep him in the XI vs. Leicester or at worst 20 minutes off the bench. Getting CHO for 120 minutes should provide a ceiling of over 20 points, and a safe floor of about 8 points.

Verdict: I would use a low-tier waiver claim or 0-2% of my FAAB on Hudson-Odoi due to the risk he may not start.

Prospects: Antonio is fit and ready to go for an incredible double gameweek. With Haller completely out of the picture, Antonio should be set for at least 150 minutes of game time. Before his injury Antonio was in fine form, dating back to project restart last season where he was the star man in the EPL. Antonio tends to provide a very solid floor of ghost points through headers and dribbles, and here faces two teams who may struggle against his pace. Antonio has the potential to be the top-scoring player over the double gameweek, assuming he doesn’t get an injury. Over the rest of the season, Antonio could provide high-end MID2 value with the potential of being a lower end MID1.

Verdict: I would look to offer almost any midfielder except Bruno, Grealish, De Bruyne, and Maddison to get back Antonio. Try to package his fellow teammate Soucek who has been in fine form to get back the more explosive Antonio.