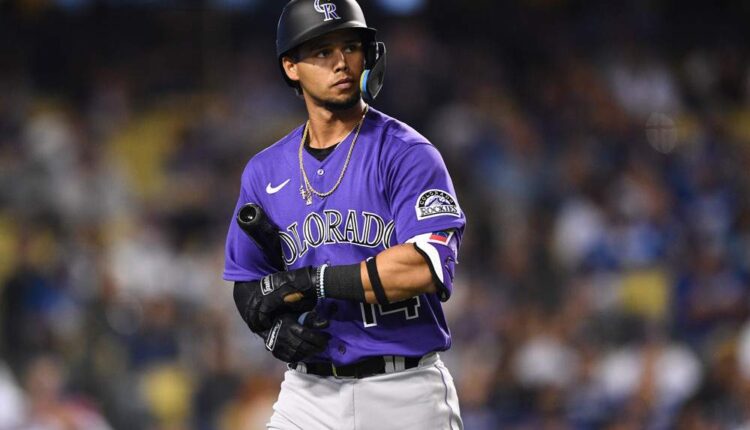 When it comes to prospects for fantasy, Colorado Rockies Top Prospects are both mocked and revered. Well, the prospects themselves aren’t mocked, but more so the organization and their handling of top prospects. Mainly how they block them at the Major League level. We’ve seen this story play out countless times over the years, especially recently. And it’s gotten to the point when any time anyone mentions a top Colorado prospect, someone else will respond with “Yeah, but they’re not going to debut until 2034.”

But let’s move past that. There are so many exciting throughout this system right now, both in the upper levels and lower levels as well. We’re going to see Ezequiel Tovar, Michael Toglia, and Nolan Jones with the big club this year, and several more possess solid breakout appeal in 2023. And as you might expect, both Eric Cross and Chris Clegg’s Top 20 lists are VERY hitter dominant as this system doesn’t have a positive track record with pitcher development. And who would want a pitcher that has to pitch in Coors Field anyway?