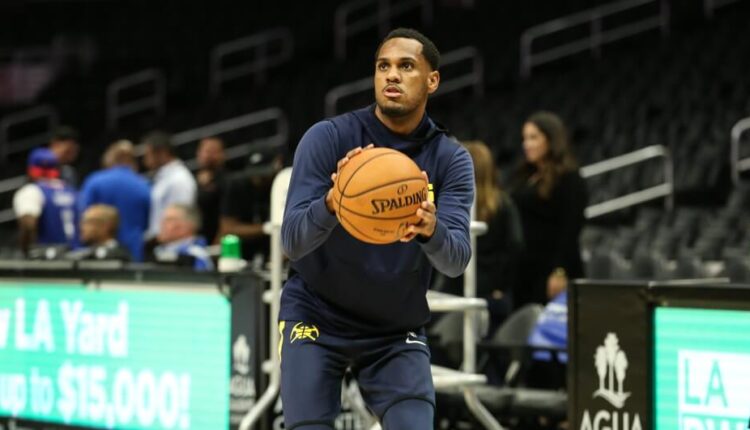 With the All-Star break just around the corner, we hit the waiver wire for a closer look at a few players benefiting from extra minutes due to recent injuries.

Below are three players on your waiver wire to help you gain an advantage on your competitors for Week 14.

Mikal Bridges has been trending up lately. After a career night with 6 three-pointers against Boston, Bridges appears to be playing the ‘3 and D’ role very well in Phoenix.

Bridges is a fantastic source of steals, averaging 1.7 per game over the last two weeks. With D’Andre Ayton back drawing attention in the middle, Bridges should continue to see open looks on the perimeter.

If you need a few threes, great steals and nearly a block per game. Bridges is a great addition this week.

Coach Mike Malone has stated Jamal Murray (ankle) is out for the foreseeable future. This will open up starter’s minutes for Morris. Morris is a steady point guard. He contributes a good number of assists without turning the ball over much. He also contributes solid percentages for a point guard (45% FG & 41% 3PT%).

Morris is a good addition for the next few weeks until Murray returns to the lineup.

Luke Kornet has seen a decent jump in minutes with injuries to Wendell Carter Jnr and Daniel Gafford. He has played over 25 minutes per game in the last week. Kornet is a sharpshooter from beyond the arc. He also contributes good block numbers as the anchor for the Chicago defense.

Kornet is a deeper league add this week. He will give you some decent three-point and block numbers, but not much else.