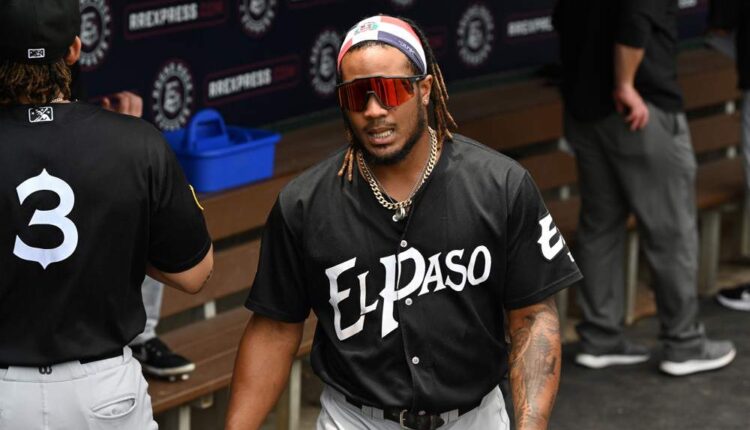 After years of waiting, the San Diego Padres have finally turned that corner from a team with potential to a team capable of making deep postseason runs. Over the last three seasons, San Diego has made the postseason twice, even advancing to the NLCS this past season, losing in five games to the Philadelphia Phillies. A big reason for San Diego’s success was their player development. Was every single impact player on their roster homegrown? No. But several were and more were used in trades to acquire established pieces. And due to all of the graduations and trades, the below San Diego Padres Top Prospects list isn’t quite as sexy as it was a year or two years ago.

However, there’s still plenty of intriguing talent throughout, most of which can be acquired for a reasonable price in dynasty leagues right now. Leading the way is one of the biggest rising young infield prospects in the game, Jackson Merrill.