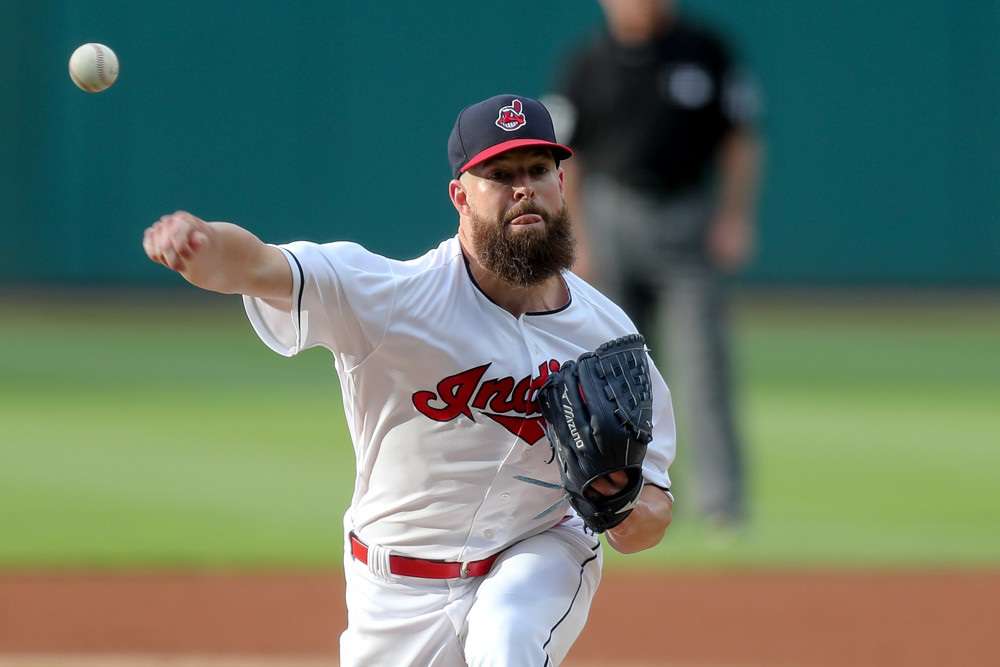 Yes, baseball has taken a little break. Unfortunately, the injuries have not. Dr. Mike Tanner digs into the latest MLB injuries and how your fantasy baseball teams can survive and thrive over the rest of the season.

Kevin Pillar’s side of the story

The clavicle (also known as the collarbone) connects to other bones at each end. The middle end is called the ST joint (sternoclavicular), and the outer connection is the AC joint (acromioclavicular). ST injuries are more complicated and take longer to heal than AC injuries. The medial clavicle is bad, outer, not so much unless you hear grade-2 or grade-3.

Baseball fans have heard about an AC sprain before, but Pillar’s injury is less common. The ST joint is very rigid and the primary treatment is immobilization. Unfortunately, this takes longer than most would guess. Expect Pillar to be out a good 2 months. Expected Return: Early September

Injured the outer joint, the AC joint. This area is much more flexible and requires less time to heal up. The joint moves and twists with hitting and throwing, but needs less downtime to heal back up. When you hear about a mild AC sprain, a good guess is 2-3 weeks in most cases. Expected Return: Late July

Keep an eye on…

Back injuries can be tricky. The Mariners are suggesting this is only tightness, and he won’t miss a turn in the rotation, but his last few performances haven’t been up to par. When drafting Paxton, never expect 28-30 starts, he just isn’t built that way.

News of a cortisone injection spread during the break and I’m actually very optimistic that will do just the trick. During Kluber’s last two outings, he hasn’t looked quite right. A mild knee injury can respond well to a cortisone shot and could be just enough to let him use proper mechanics. Don’t panic, for now.

Checking on the 2017 UCL Pitchers

Pitching progression starts with increasing distance and volume, then to throwing off a mound, and again increasing intensity and volume. Pineda’s progression has gone smoothly, and in a few weeks, he’ll head to the minors. He will likely pitch for the Twins in September, but his value may be relegated to Dynasty formats. If you’re building for 2019, need strikeouts, and can handle a 4.2-4.6 ERA, Pineda is worth a look.

As with Pineda, Smyly has not suffered any significant setbacks and is on track to return to the majors in late-August. Before 2016, he was a sub-4.00 ERA guy and could be useful in redraft leagues for a late push. If you have a DL spot to burn, he’s worth adding and may be more valuable in dynasty formats if he was dropped. Like Pineda, his value is tied more to 2019. He’ll need a few starts to return to form.

Hyun-Jin Ryu is on track for a mid to late August return, primarily depending on his performance in his rehab outings. His injury was in his lower extremities (groin), so I anticipate he’ll return strong.

Evan Longoria is looking like his old self in rehab assignments and should return in the next week or two.

Carlos Correa’s back injury has kept him down a little longer than expected, but it sounds like a rehab assignment should be around the corner. Early August or very late July will bring him back to the heart of the order with the Astros.

Ervin Santana’s velocity issues aside, it looks like he will rejoin the Twins rotation next week against the Blue Jays. Father time is undefeated, and I’m not overly optimistic his results will be excellent, but he’s had a sub-4.00 ERA in four of the past 5 years.

Eduardo Rodriguez – ‘Severe ligament damage’ really can mean a lot when it comes from a reporter or manager. There are two likely outcomes for Rodriguez. First, the most likely is he is down for nearly six weeks and then slowly ramped back up, missing most of the regular season, but being ready for the Red Sox playoff run. Second, the ‘severe’ part is a bit exaggerated.

Jeff Samardzija – Shoulder injuries in pitchers are very, very bad news. Back on the shelf, he has little fantasy relevance in 2018, and possibly beyond.