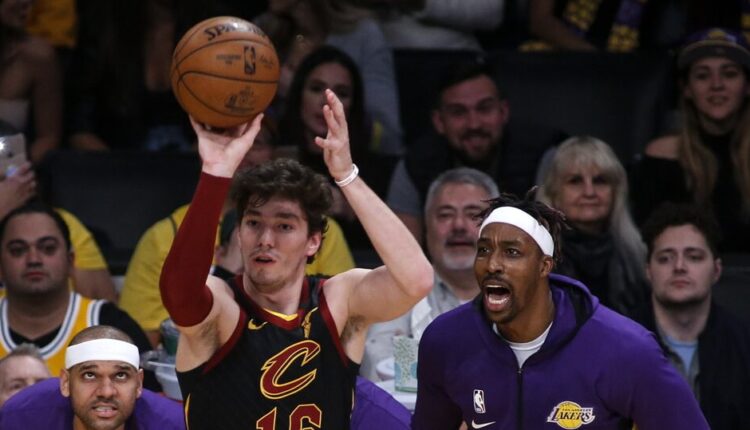 This week we bring you some veteran additions off the fantasy basketball waiver wire. The three players below have all stepped up for their respective teams due to a string of injuries to teammates.

Below are three key players on your waiver wire to gain an advantage on your competitors for Week 20.

Baynes went off over the weekend with a career-high nine three-pointers on route to 37 points and 16 rebounds. If that wasn’t enough, he backed up his career night with 24 points and 7 rebounds against the league-leading Milwaukee Bucks.

Baynes fits very nicely into the Suns line up when Devin Booker and Ricky Rubio are both on the floor. He was getting wide up looks at the top of the key and in the corners. Expect this to continue as the Suns look to build some momentum as the year nears an end.

Baynes is the number one waiver pick up this week.

Shabazz Napier is a nice addition this week with some injuries to the Wizards backcourt. With Ish Smith (groin) and Jerome Robinson (Achilles) both out for at least another couple of games, Napier will see a lot more court time.

Napier was fantastic against the Heat on Sunday pouring in 27 points, 7 assists, 4 rebounds, and 4 steals. It is hard to believe that Napier is already 28 years old and now a veteran in the league.

Grab him this week if you need a bump in assists and scoring.

Cedi Osman was part of a rejuvenated Cavs team over the weekend. With Kevin Porter out with a concussion, Osman has seen increased usage in the half-court offense. In the weekend back-to-back set, as he scored 39 points, nine three-pointers, seven assists, and four steals between the two games.

Keep Osman in your line ups this week or until Porter returns from injury.