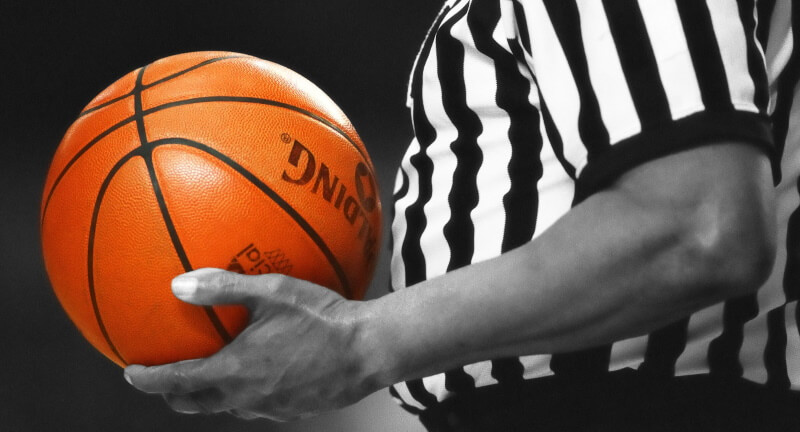 The Fantasy Basketball schedule brings unique opportunities to create an advantage despite the players on your team. This week brings general managers a fairly balanced schedule in terms of games, but a few teams have a schedule advantage that can be used to gain a leg up.

The majority of the league will be playing four games this week.  The teams are listed below in order of easiest schedule.

Someone has to play point guard in Denver after Jamal Murray suffered a torn ACL. The two likely to share the role are Facundo Campazzo and Monte Morris. While both options are most likely deep league additions, each can provide value at the end of your bench.

Facundo Campazzo is a deep league play and should be used as a streamer until we see how the Denver backcourt will operate. In a stable role, Compazzo will provide production in steals, threes, assists, free throw percentage – a useful stat profile during the fantasy playoffs. If Morris misses time with a hamstring injury, Campazzo’s value increases.

Monte Morris had higher expectations as Jamal Murray’s backup. Morris, struggling, moved to third-string behind Compazzo. With Murray on the shelf, Morris has the opportunity to provide Denver with more of a dynamic offensive option. Morris provides deep league help in points, assists, and decent field goal percentage from the PG position. Morris left in the 3rd quarter during Friday’s game with a hamstring injury. He could return next game but keep tabs on his status.

Daniel Gafford is coming off an 18 point, 7 rebounds, 4 block night against the Pelicans. Gafford is a must-add in 12 team formats as he trends towards 25 minutes a game. Gafford will bolster blocks and field goal percentage. In the last week since returning from his brief absence, Gafford has averaged 1.7 blocks on 58% shooting. Gafford also averages a modest 12 points and 6 rebounds. I recommend grabbing if you can, as he plays 4 games this week against easier competition.

TJ Mcconnell was the darling of the first half of the season. After the Pacers acquired Caris LeVert, there was fear Mcconnell’s role would evaporate. Although his minutes have fallen, Mcconnell has remained valuable with production in assists and steals. In the last month, Mcconnell has averaged 7 assists, 1.6 steals, on 63% shooting from the field. If you need steals and assists, Mcconnell is a great pick-up with four games this week against easier competition.

The Charlotte Hornets have multiple injuries on their team. Gordon Heyward, LaMelo Ball, Malik Monk, and PJ Washington are currently sitting opening heavy minutes for Jalen McDaniels. Over the last week, McDaniels has averaged 33 minutes per game, producing 16 points, 2 threes, 6 rebounds, 3 assists, 1.5 steals, .8 blocks on 61% shooting from the floor. As the Hornets get healthy, Jalen’s role will most likely shrink, but until then make sure he is on your roster if you have an open spot.
There’s still time to make a few last-minute tweaks to your roster with the help of Mike Omelan’s Fantasy Basketball Waiver Wire!