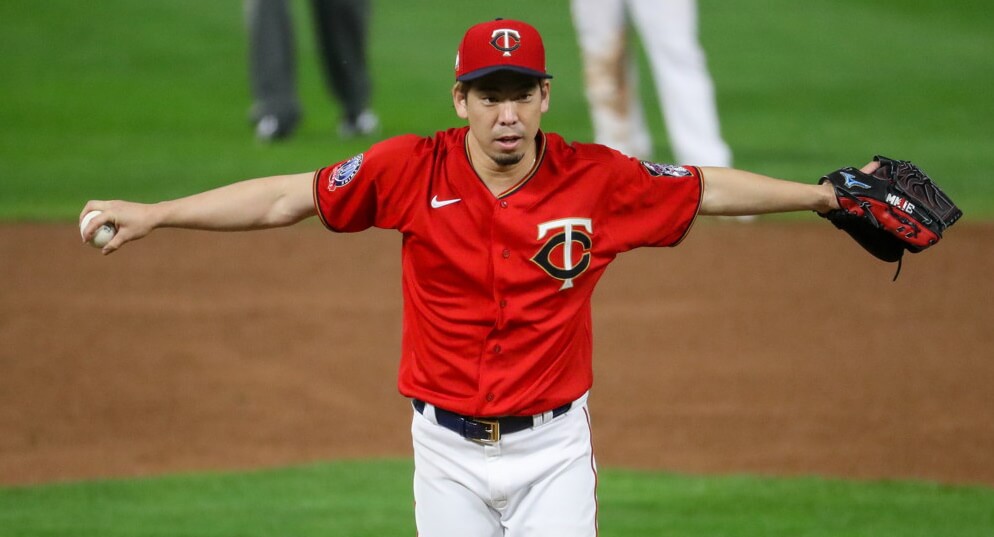 Over the last two weeks, we looked at hitters who stood out over their last 162 games of production for Fantasy Baseball. With the shortened 2020 season making it hard to figure out the weight when projecting players, I am looking at the last 162 game production.

For this exercise, we will look at the performance of five starting pitcher’s last 34 starts. Very similar to what we did with hitters last 162. I hope this will help you find several undervalued pitchers in 2021 Fantasy Baseball drafts.

Sonny Gray has been a completely different pitcher since moving to Cincinnati. After looking like an ace in his first three seasons in Oakland, he struggled in 2016 and 2017 and was ultimately traded to New York. His time in New York did not go as planned, and the Yankees moved him after the 2018 season to the Reds, where Gray has thrived. In 231.1 innings in Cincinnati, Gray has a 3.31 ERA with 277 strikeouts. Quite impressive numbers.

Over his last 34 starts, Gray has been even more impressive. You can see in the stat line above that Gray has posted ace-like numbers, including a rough stretch in September 2020, while dealing with an injury. I figured Gray would be going higher in Fantasy Baseball drafts. But it appears the recency bias of his two blow-up starts in September are keeping the price down. Gray is still going fairly high in early NFBC drafts at pick 61. But, given he is the 21st starting pitcher being selected, I like his value. I could make an argument for Gray being the 12th ranked pitcher for 2021. Just look at the numbers; they never lie! Sonny Gray has been excellent since joining the Reds, and there is no reason to believe he will not continue his success into 2021.

When Kenta Maeda was traded from the Los Angeles Dodgers to the Minnesota Twins last offseason, many believed Maeda could be a breakout for Fantasy Baseball in 2021. The Dodgers regularly used Maeda as both a starter and reliever and never gave him a chance to fully get into a rhythm as a starting pitcher.

Fast forward to 2020, and the breakout with the Twins was fulfilled. Maeda pitched to a 2.70 ERA and a 0.75 WHIP in 66.2 innings. He made a notable pitch mix change that could have led to his success. He severely decreased his four-seam fastball usage and upped his slider and changeup usage. 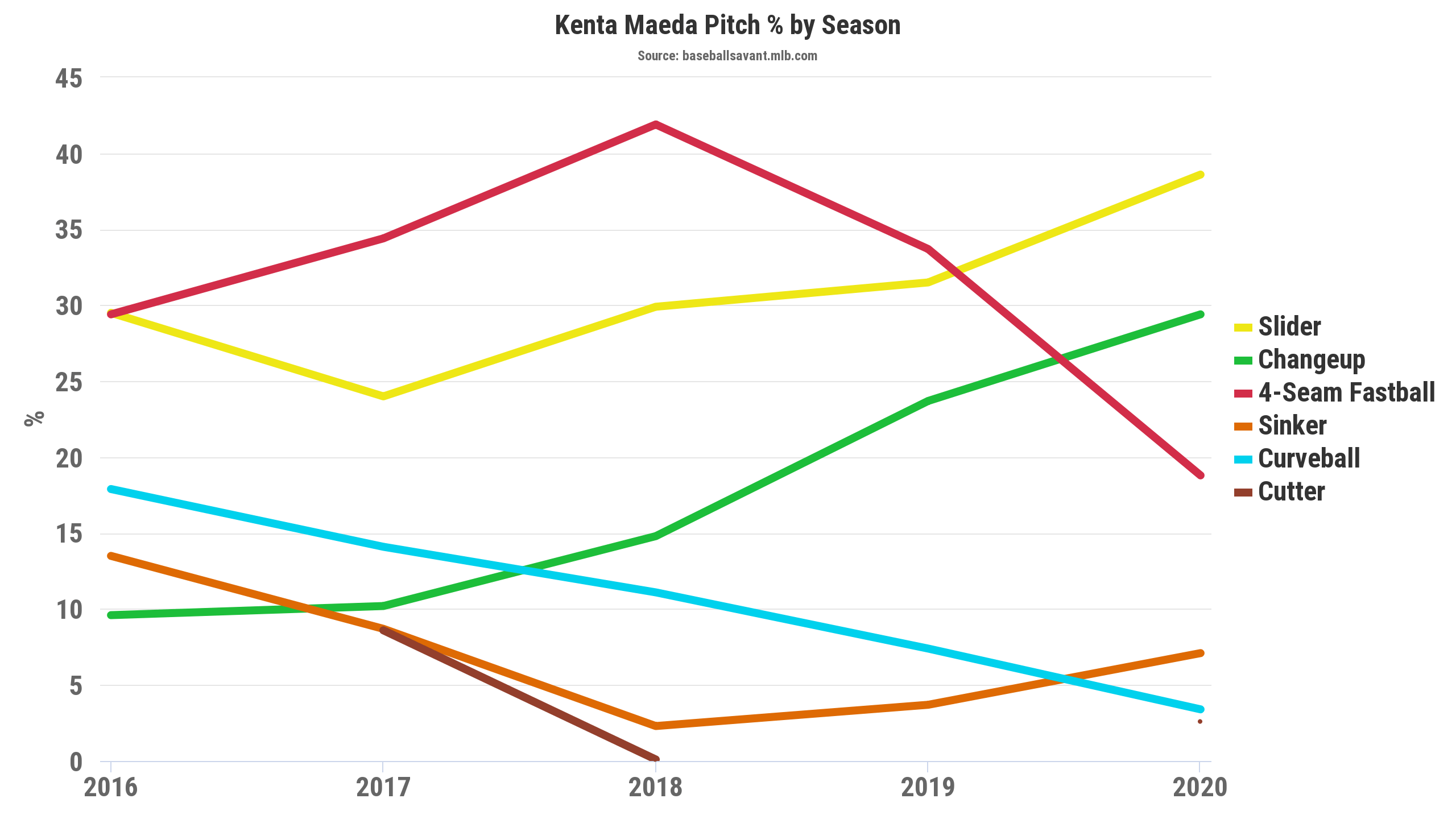 His strikeout rate jumped from a 26 percent rate to 32.3 percent in 2020. He also cut his walk rate in half from eight to four percent. It was quite an impressive year for Maeda, who has also been extremely good over his last 34 starts. He provides what feels to be an excellent floor across the board for Fantasy Baseball. The question ultimately remains, can Kenta Maeda live up to the hype of an early ADP of 46. Entering his age 33 season, there are plenty of reasons to wonder if the success can continue.

How long will Chris Bassitt continue to fly under the radar? He won’t blow you away with strikeouts or any stat, for that matter, but he is solid across the board. Each season of his career, he has continued to improve his command and control, which has led to a lower walk rate while also increasing his strikeout numbers. Bassitt will never post high-end strikeout numbers, but a 20-to-23 percent rate is more than enough to pair with his solid ratio stats. 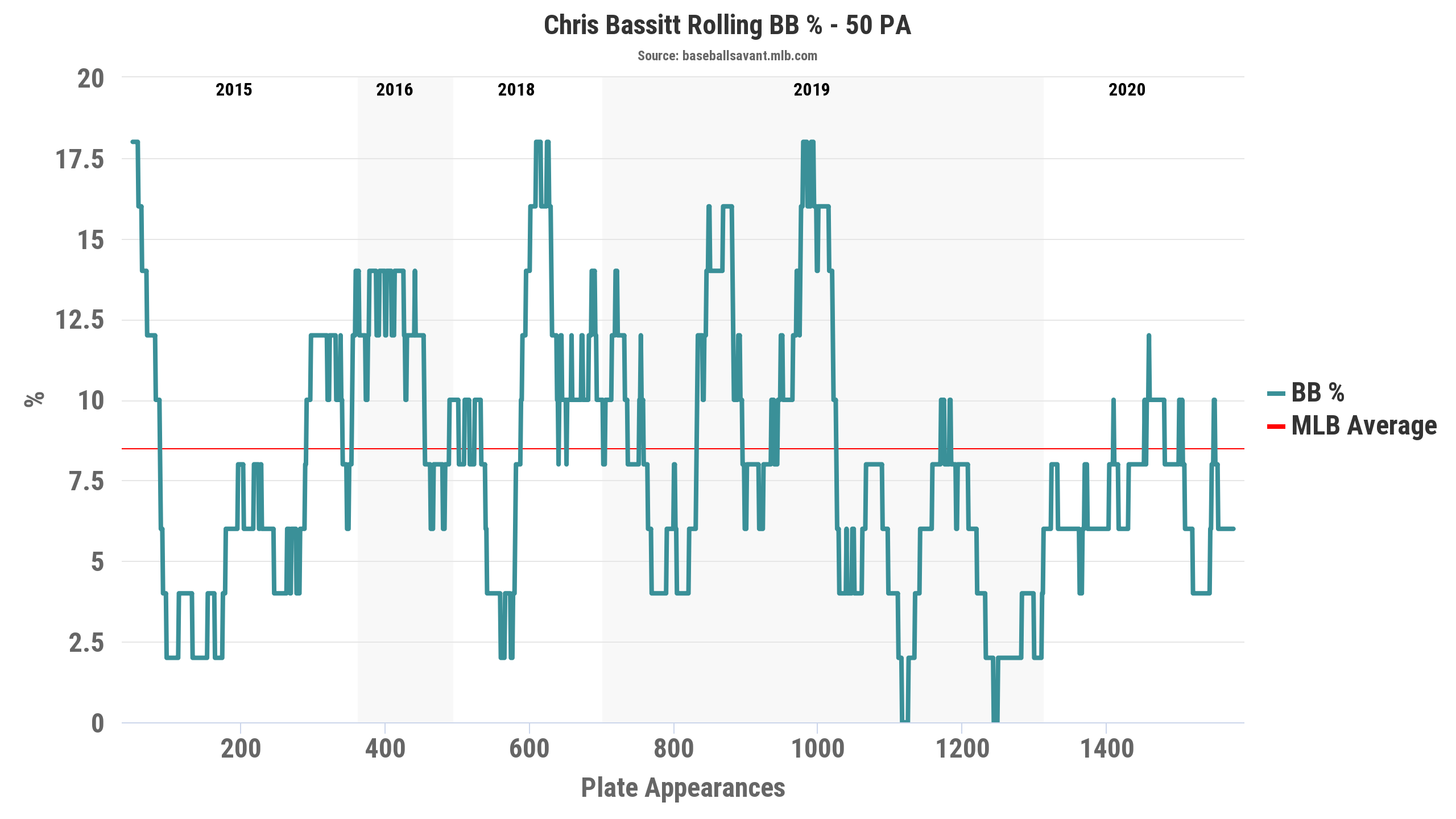 His last 34 starts have been very good, posting a 3.51 ERA, a 1.21 WHIP, and 180 strikeouts. He was even better in 2020, posting a 2.29 ERA in 63 innings. Some may look at his yearly FIP and suggest that he always overperforms. Maybe Bassitt is just a guy that will annually overperform his FIP and other ERA estimators, and I am fine with that.

Bassitt is finally getting some respect in Fantasy Baseball drafts with an early ADP of 179, making him the 66th pitcher off the board. If I can draft him as my SP5 in this range, sign me up for that all day long. If you have starters with solid strikeout numbers at the top, Bassitt will be a great ratio anchor at the bottom of your rotation.

John Means had an up and down 2020 season but ultimately finished extremely strong over his final four starts. During those starts, he posted a 1.52 ERA in 23.2 innings with 30 strikeouts. Means also notably increased his fastball velocity from 2019 by over two miles-per-hour and averaged 93.8 mph in 2020. The strong finish to 2020 and the increased velocity has me very intrigued about drafting Means in 2021.

His ERA of 4.04 over his last 34 starts does not stand out but is solid none the less. Outside of three starts where he allowed five or more earned runs during that stretch, Means has been very good. If he can build on the success to finish the season and show increased velocity in the spring, I will be drafting plenty of John Means shares at his 237 ADP. 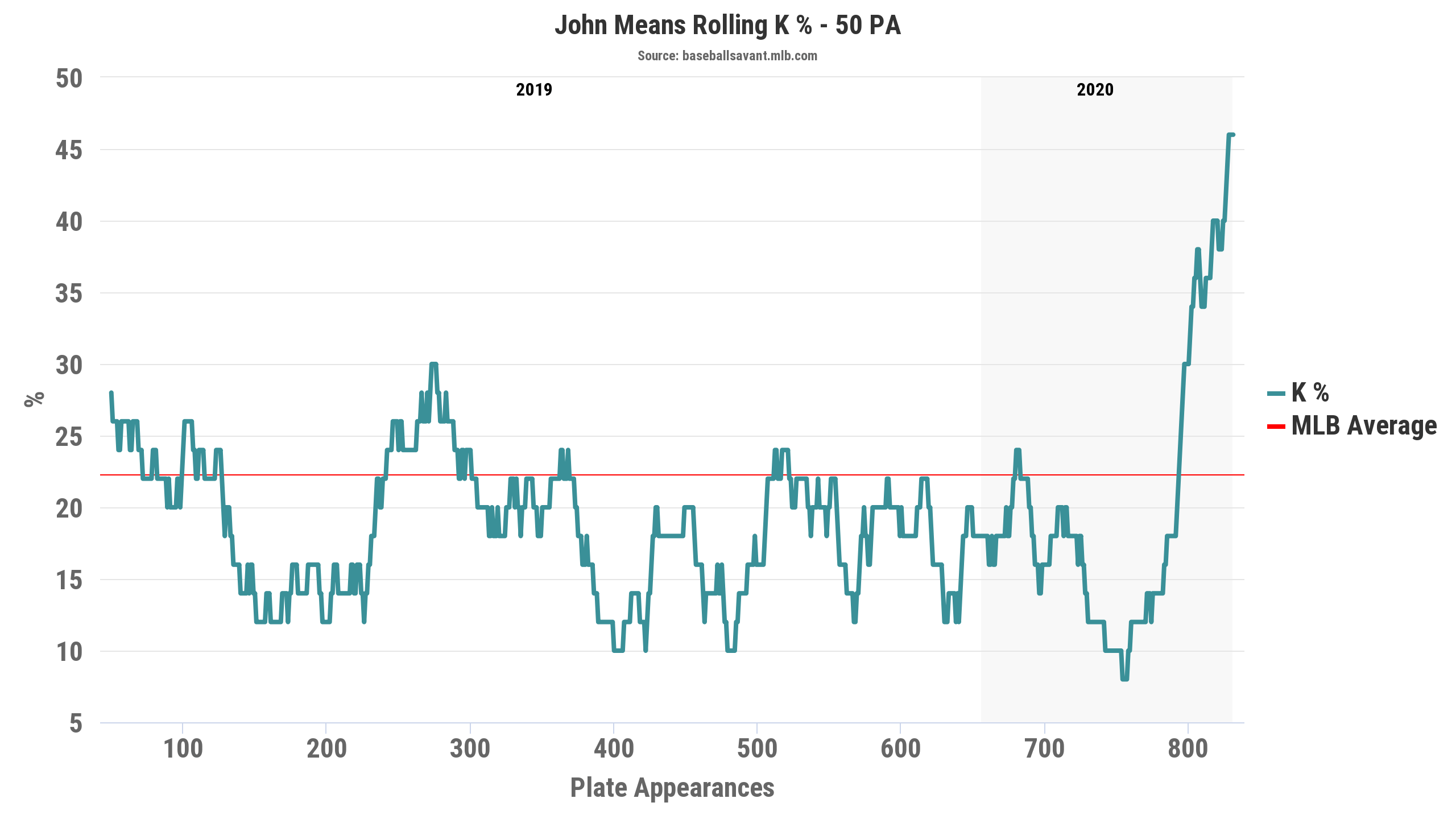 One of these days, Zack Greinke will finally decline. He cannot pitch forever, but it seems like Greinke will be a solid bet for 2021. He did not produce the results most wanted in 2020 but was solid in 67 innings, posting a 4.03 ERA with a 24.5 percent strikeout rate.

Over his last 34 starts, he has been excellent, posting a 3.31 ERA, a 1.07 WHIP, and 19 quality starts to go with nearly a strikeout per inning. His early ADP has fallen all the way to pick 106, being the 41st pitcher off the board. Will his age 37 season in 2021 be the one where he falls apart? It is definitely possible. But, I will bet on the solid production of Greinke one more season as I think he is a great value at his ADP. Among every pitcher’s last 34 starts, Greinke has been the 16th most valuable starter in baseball, using standard 5×5 data for Fantasy Baseball. Those numbers only improve when you factor in quality starts.

If you enjoyed this piece, be sure to check out both articles on Hitters with Impressive Last 162 Games: Part 1 and Part 2.