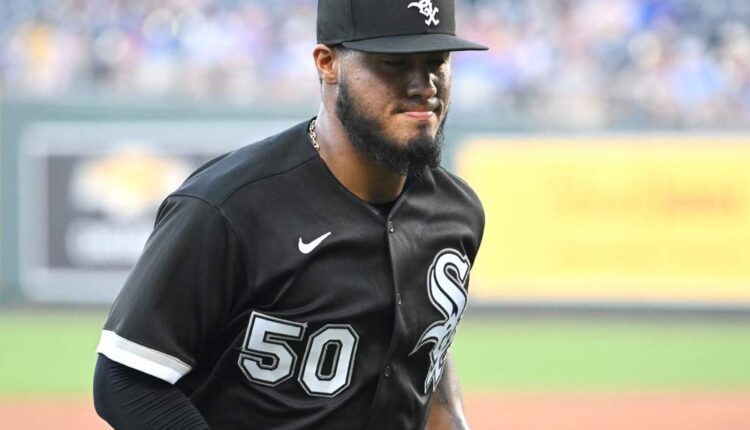 We kick off the American League Central with our 2023 Chicago White Sox Top Prospects. When you look at the White Sox active roster, you’ll see many homegrown talents throughout. Many of these players are key contributors for the White Sox too, such as Luis Robert, Eloy Jimenez, Tim Anderson, and Andrew Vaughn.

With all of those guys currently contributing to the Major League roster, that leaves this White Sox farm system lacking big-name talent. But that could soon change as a couple of names are scratching their way up prospect rankings, both within many Top 100 lists. Both Oscar Colas and Colson Montgomery possess significant upside with the bat, and Colas is close to contributing at the Major League level. There’s even a chance we see him as a starter on opening day if he has a productive spring training. After those two, the list drops off a bit, but there’s plenty of talent to target in deeper dynasty leagues and several with breakout potential in 2023.