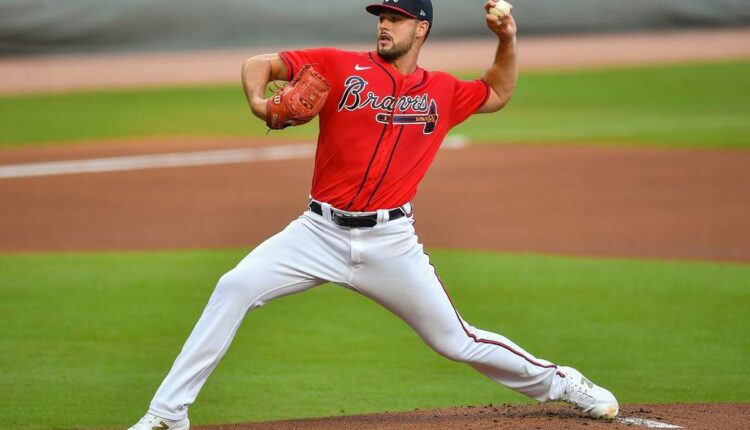 Over the last several seasons, the Atlanta Braves have been one of the most successful organizations in baseball. After four straight losing seasons from 2014-2017, Atlanta has made the postseason in each of the last five seasons, including winning the World Series in 2021. A lot of their success can be attributed to their ability to find and develop young talent within their organization. That’s true on both sides of the ball as well with many of Atlanta’s key pitchers and position players these past few seasons being homegrown talent. With how many Atlanta Braves top prospects are now in the Major Leagues helping the big club, their current top-20 isn’t quite as exciting as it used to be, but there are still plenty of intriguing names for dynasty leagues.