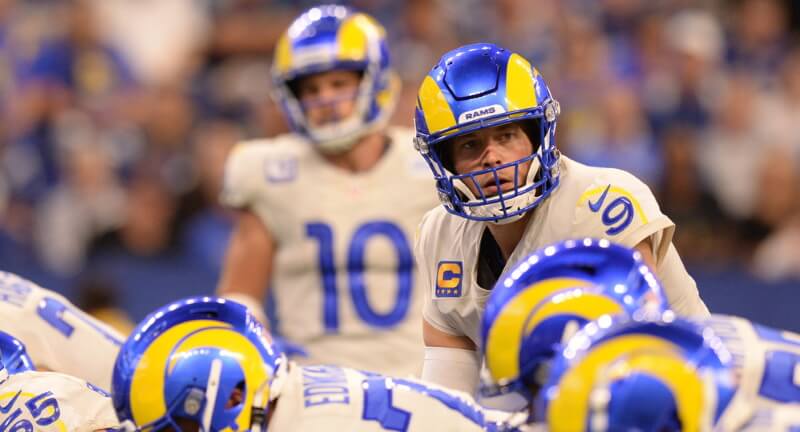 Welcome to the Week 17 quarterback rankings. Championship Week is upon us! If you’ve made it this far, continue to stick with your studs and the guys that brung ya’, especially at the quarterback position.

However, be prepared to have some backup options in mind, as injuries are piling up and COVID is not going away anytime soon. Carson Wentz is the latest quarterback to land on the COVID-19 list, and he likely won’t be the last. Good luck, everybody!