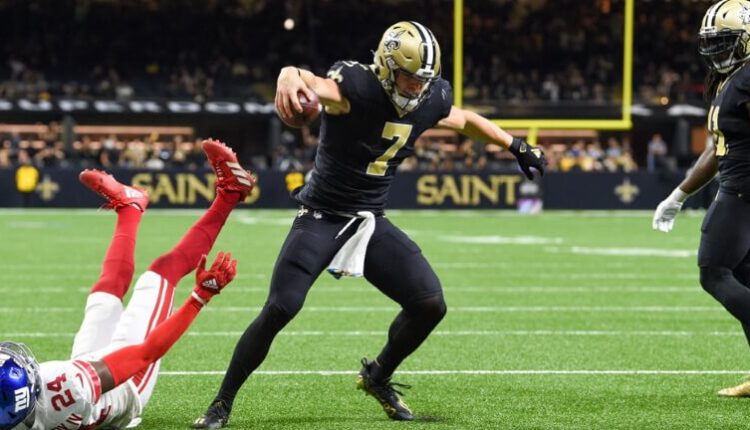 It’s Week 14, which means playoffs are around the corner, and we have one more round of bye weeks to suffer through. There’s a lot to consider at this point in the season, but have no fear! My Week 14 quarterback rankings and notes will help prepare you for a strong end-of-season push. Now, let’s get to those rankings!