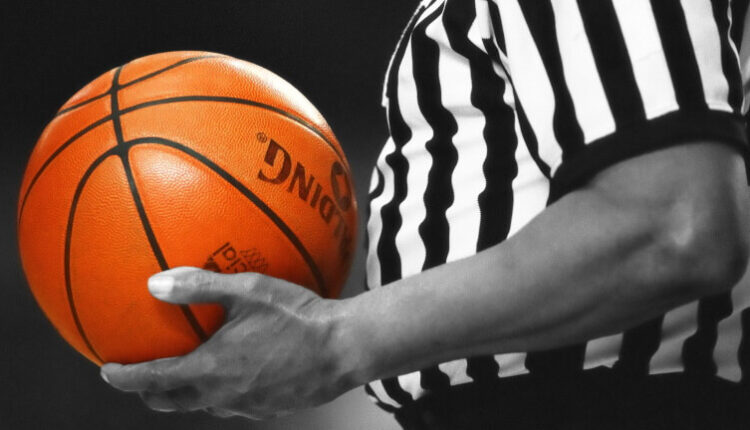 Week 8 was brutal with injuries and COVID protocol. Week 9 looks to have doubled down. Just ask the Chicago Bulls. However, the schedule is smooth for week 9 and offers multiple teams that play on NBA’s quieter nights.

For the week 9 schedule, there are four teams to target (slow nights in bold):

While the Suns, Nets, and Pistons play four games and on the quiet nights, let’s start with the Chicago Bulls. The Bulls play on the low nights and have been absolutely decimated by COVID protocols, with Zach LaVine and Troy Brown Jr.  the latest player to enter protocol on Sunday.

The Chicago Bulls are without seven players due to COVID protocols, barely able to field a team for their next game. So where does this leave us? Alex Caruso, Alfonzo McKinnie, Devon Dotson, and Tony Bradley will have to step up in larger roles. Caruso is a must add. Outside of him, other players will get a fantasy opportunity, but that does not translate to value outside of deeper leagues. Keep an eye on Coby White. Questionable for Tuesday, White could be in a high usage role without LaVine.

Jae Crowder: Ever inconsistent, Crowder is worth rolling the dice on if you need extra production this week. In the last two weeks, Crowder has averaged 13 points, 6 rebounds, 2 threes, and over one steal.

Cameron Johnson: Devin Booker is set to return this week, but Cameron Johnson is still worthy of a look for teams in deeper leagues that want to boost threes and steals.

JaVale McGee: If Ayton is out, McGee is a no-brainer stream this week. Even if McGee is reduced to his normal backup role, he is valuable in rebounds, Field goal percentage, and blocks.

There is not much to love here outside of deeper leagues, but the injury to Jerami Grant opens the door for some Detroit players. Killian Hayes, Saddiq Bey, and even Cory Joseph gets a bump in minutes to fill the void Grant leaves. If you need to add games this week, give these players a look.