You asked for them and here they are. Introducing my updated fantasy baseball dynasty rankings for the 2019 season. It’s a glorious time of year, isn’t it? If you live in the North, the polar vortex is finally over and snow piles are beginning to dwindle in size. For those in Florida and Arizona, baseball players as far as the eye can see, most of whom are in “the best shape of their life”, are invading your state for that beautiful event we call Spring Training. Yes, truly a wonderful time of the year. Damn, I might just break out into song. (Don’t worry, not happening).

A big part of dynasty leagues is making trades. Whether you’re adding talent for a championship run or rebuilding your roster via prospect acquisitions, trading is always happening and it’s very important. Or maybe you’re just starting up a new dynasty league and have your draft coming up. Whatever the case may be, that’s where these fantasy baseball dynasty rankings come in.

For more prospect love, check out my top-250 prospect rankings for dynasty leagues.

If your dynasty league isn’t on Fantrax, you’re really missing out on the best dynasty fantasy baseball platform around. With the deepest player pool and most customization, Fantrax Commissioner has everything you could ever want for your dynasty league. So what are you waiting for?

A few things to keep in mind with these rankings: 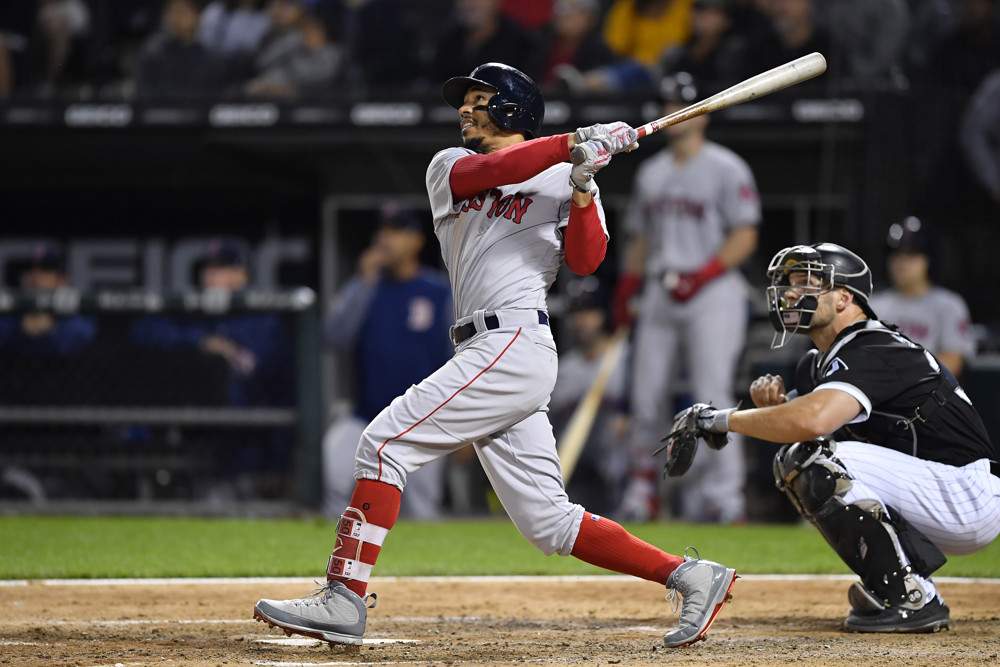