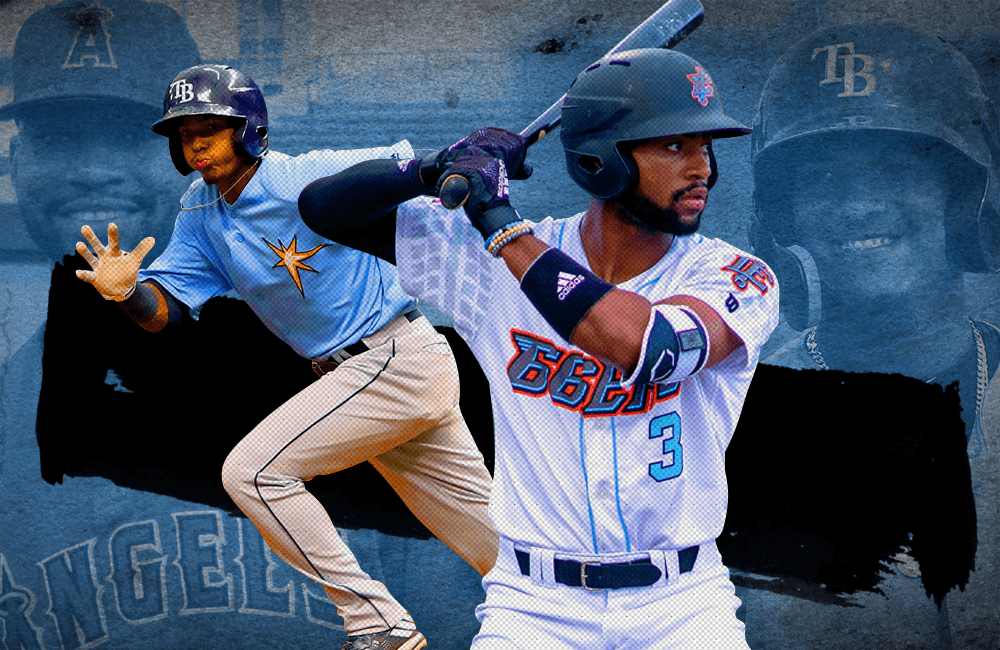 Alright, enough is enough. It’s time for a prospect ranking update. The MLB draft is in the rearview mirror, the next international crop is getting ready to sign, and Vladimir Guerrero is no longer considered a prospect. That last part is a little sad, isn’t it? Did it bring a tear to your eye? Or maybe some fond memories of Guerrero terrorizing minor league pitching? Vladdy was our golden boy, our prospect heavyweight champion of the world. Arguably the most hyped up prospect of all-time and the no doubt #1 guy on every top prospects list out there. If my children had made top prospects rankings, they would’ve instinctively known to slot Guerrero at #1. But now he’s gone, vacating the top spot for the next phenom to hop into.

Who’s it going to be? If you put your thinking cap on, I’m pretty sure you’ll be able to guess who the new top dog is. The top spot isn’t the only big change we have in store below. I mean, our last rankings update was early-February, eons ago in the prospect world. You’re going to see some fresh faces high on this list and maybe a few names you weren’t expecting. Is Whitley still the #1 overall pitcher? Where did I slot my boy Nolan Gorman? Why can Dave Dombrowki never build any sort of a functioning bullpen? Two of those three questions will be answered below.