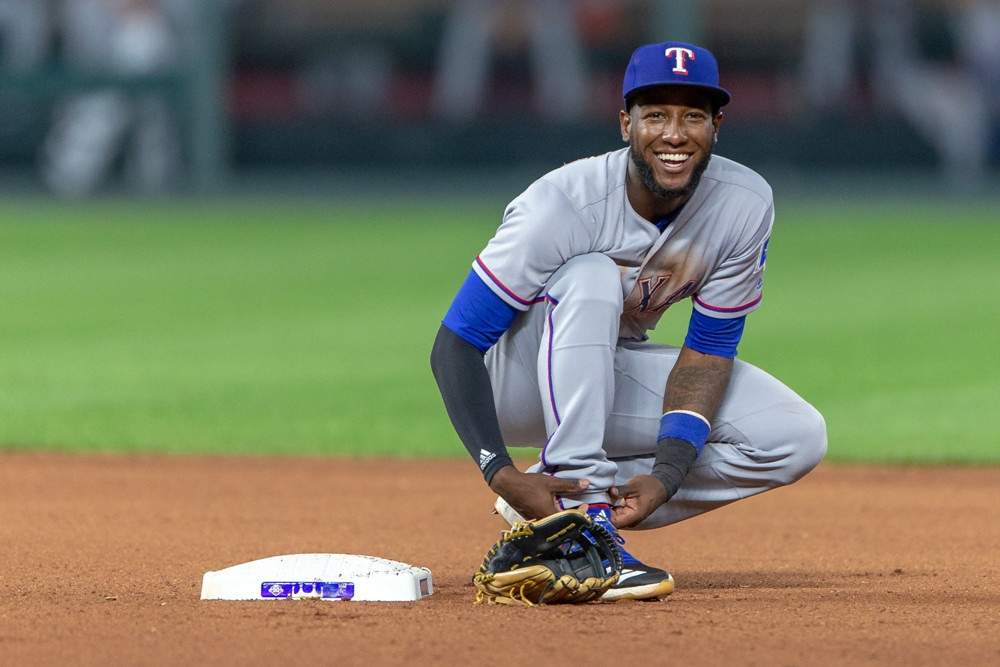 Ah shortstop, home to a bunch of weak slap hitters who only have jobs for their defense. Maybe you can get a few stolen bases from the… What’s that you say? It’s 2019 and some of these shortstop eligible players are among the Top-10 ranked players in all of Fantasy Baseball? In that case you would be right. The shortstop position is as deep as it’s ever been and even these AL-Only shortstop rankings go 14-deep in quality bats with more upside available after that. Punch and Judy, meet Francisco and Alex.

First of all, if I get a shot at Francisco Lindor or Alex Bregman at a reasonable price, I’m all over that. Both players are entering their prime and should be able to maintain their recent production at a minimum. With that said it’s going to take a Top-5 pick in AL-Only drafts or well over $30 in auctions to roster one of these studs. As a huge proponent of spreading the wealth when it comes to offense in mono-leagues, as much as it hurts, I’ll likely be bypassing this elite top tier and looking for value a little further down the rankings.

Can a player who’s only played parts of three seasons, yet owns an ADP of 45.76 (mixed league) be considered a value? It can if Adalberto Mondesi does what I think he’ll do. Here’s the thing. All of the people who are worried about plate discipline and strikeouts are right. I’d be surprised if he hits much higher than .250 and an OBP of .300 may be asking too much. Unless you play in an OBP league you shouldn’t be too concerned.

Mondesi does two things well. He’s gonna hit in the neighborhood of 20 HRs and he’s going to steal bases… a lot of bases. Royals manager Ned Yost doesn’t even stop at red lights when he drives. You think he’s gonna put up stop signs for Mondesi, Billy Hamilton, and Whit Merrifield? So Mondesi can continue being a mediocre player in real baseball and still be one of the top shortstops in fantasy baseball. I’ll compromise my principles for potentially 50-plus stolen bases.

If I’m looking for value further down the list, then I’m thinking Lourdes Gurriel or Willy Adames. I love Gurriel and think he’s got serious power potential in that bat, but he seems to be getting a lot of sleeper hype early on.

Adames, on the other hand, seems to be hardly mentioned. Adames may not have the upside the Rays envisioned when he was a key part of the David Price to Detroit trade. That’s okay though. Adames hit 10 homers and stole six bases in basically half a season last year. His .278 may have been aided by a .378 BABIP, but the lowest BABIP he’s posted since 2013 is .342. Adames is just 23; expecting a small step forward is not outlandish. I’m thinking a 20/10 season is well within reach and he doesn’t seem to have that ‘future star’ perception raising his price.

Gleyber Torres is one player I’m not necessarily avoiding, but won’t pay enough to get him, but I already mentioned him in my second base rankings, so I’ll mention another name. Jurickson Profar was on the prospect radar a long time. So much that he almost fell off before he finally cashed in on several injuries last year and finally had his breakthrough season. Profar’s got talent, but are you ready to trust one year (2018) over the previous three years? Then there’s the issue of a new home park that is not so friendly to hitters. He seems to have significant sleeper steam going on already. Usually when that happens this early it’s out of control by the time draft day comes and that player is far from a sleeper. He may very well have a decent year, but for me, the risk outweighs the reward.

If you like these AL-Only Shortstop Rankings check out the rest of the 2019 FantraxHQ Fantasy Baseball Draft Kit. We’ll be adding more content from now right up until Opening Day!