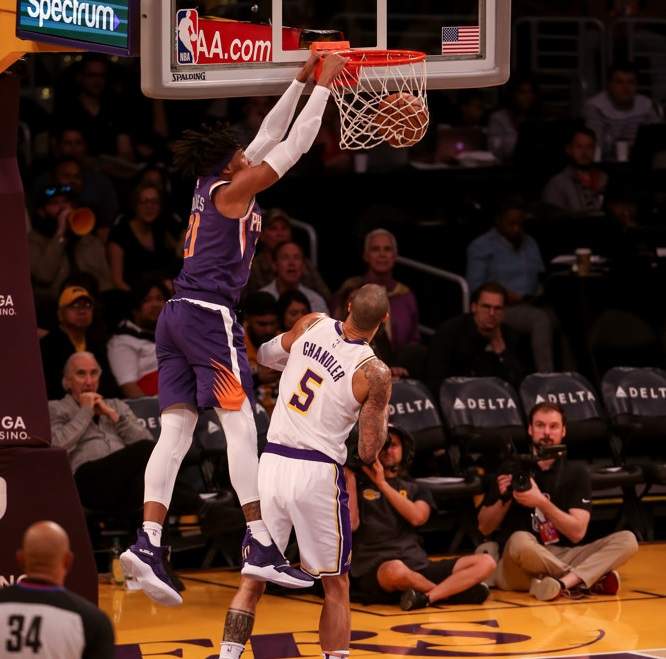 Ten games across the league Wednesday, with a number of players stepping up in lieu of plenty of injured starters. Richaun Holmes has bounced back over the past five games and is certainly back in the standard league conversation. I will discuss Holmes’ recent numbers as well as plenty of other players who could be considered for most 12-team leagues.