2019 Fantasy Baseball: AL-Only Second Base Rankings with Tiers and Projections 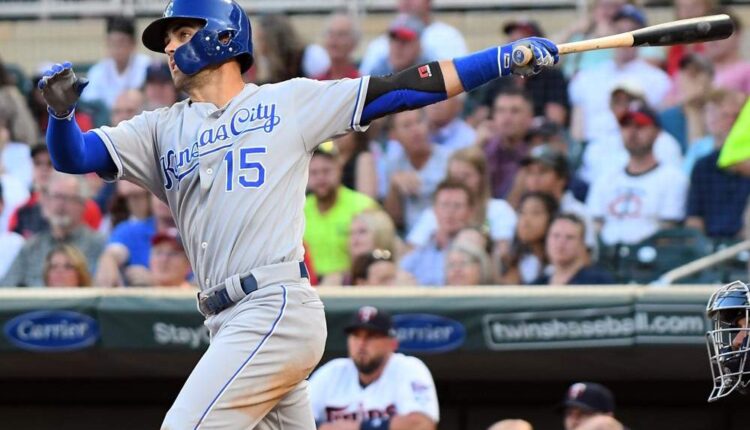 At one time the middle infield was as weak and decrepit as the current pool of catchers. Not so any more. Shortstop and second base are filled with value and you can pretty much find any category you’re in need of. The AL-Only Second Base Rankings below contain four players who are a threat to steal 30-plus bases and eight players who could exceed 20 home runs. Batting average may be the one category this pool of AL second sackers is lacking in. Once you get past the top three, you see a lot of players projected with averages in the .260’s and .270’s. There aren’t any real average killers, but it’s not a position that is going to boost your team average.

Drafting Second Base in AL-Only Leagues in 2019

The tiers below seem pretty cut and dried to me with solid lines between each. Even though Whit Merrifield has had two elite seasons in a row, his name doesn’t carry the same weight as Jose Altuve. I’ll let you in on a little secret. Add just a couple home runs and about a few RBIs and Merrifield would have been ranked over Altuve. If the Royals decided to lead off Billy Hamilton or Adalberto Mondesi, Merrifield could easily reach those marks. If he comes at any kind of discount, I will be all over him in 2019 drafts

If that top tier is too rich for your blood, I’d be quick to jump on Jonathan Villar. He probably helps the Orioles a whole lot less than he will our fantasy teams. Think the Orioles are gonna stop him from running and building up trade value? I think the 30 SB projection is very conservative. He could easily run off with 40-plus bags.

Jonathan Schoop looks like another value to me. I’ve never been on the Schoop bandwagons because of the batting average concerns that reared their heads in 2018. But in my early mocks, fantasy owners are treating him like he didn’t hit 32 HRs just two seasons ago. The Minnesota lineup could be sneaky good with Nelson Cruz and a return to decency of Miguel Sano and Byron Buxton. I’m not reaching, but I’ll catch Schoop if he falls.

I don’t see any players I would consider outright busts, but I do think people are expecting too much from Gleyber Torres. He hit just .249 in the seond half of 2018 and his power was down a bit as well. He’s good, just not the elite player some are making him out to be.

The following AL-Only second base rankings are based on a traditional 5X5 scoring system with 20 games at second base required to be eligible.

If you like these AL-Only Second Base Rankings check out the rest of the 2019 FantraxHQ Fantasy Baseball Draft Kit. We’ll be adding more content from now right up until Opening Day!