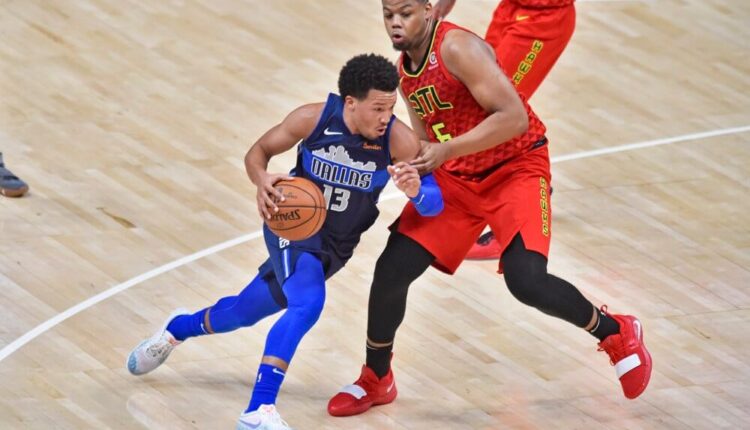 As we approach the end of the year, there is still some great value on the waiver wire. Keep a close eye out for any trade rumors or shuffling of rotations. Some younger players are really starting to shine recently. Jaren Jackson Jr. is a great example of a developing player that you needed to stay patient with. Below is a list of waiver wire candidates who you should play the long game with!

Chriss had back to back double-doubles over his last two games. He is trending up on a poor team. With Draymond Green likely to miss time with load management, Chriss will be a decent source of defensive numbers. Eric Paschall also has a sore hip. Don’t be surprised to see Chriss start in the Warriors upcoming games.

Don’t expect consistency with Chriss, but grab him now before he cools off and Green and Paschall are back.

Robinson has been a great source of outside shooting for the Heat. He had a career-high 10 three-pointers against Atlanta during the week and seems to have found his role in the young Miami line up. Robinson was un-drafted but appears to be one of the many younger players that thrive in the Heat system.

If you need three-pointers, he is a solid add for the rest of the year.

Luka Doncic went down with an ankle sprain over the weekend. Brunson immediately stepped up with a great game against the Heat. Delon Wright is now back though, so I would expect more of a timeshare between the two.

Either way, Brunson will see a big increase in usage without Doncic. The Mavs offense has been reliant on a lot of ball handling.  Therefore, Brunson will see an increase in assists until Doncic is back.  I wouldn’t expect the Mavs to rush Doncic back, so you will get at least two weeks of solid production from Brunson.

Payton is an interesting addition this week. He scored a season-high 16 points with four rebounds, four assists, one steal, and one 3-pointer in 27 minutes against the Kings on Friday. Whilst the Knicks remain a mess, Payton looked energized and pushed the pace of the team. Mike Miller is utilizing Payton more in the 4th quarter of games. If this trend continues, he could be a great addition to your team if you need assists.

Also, check out our Seven-Day Rankings, Schedule Grid, and the rest of our fantasy basketball content.

Got a few waiver wire adds of your own? Drop them in the comments below. We promise not to share them with anyone in your league.

Fantasy Baseball: When Is It Time To Drop A Pitcher?