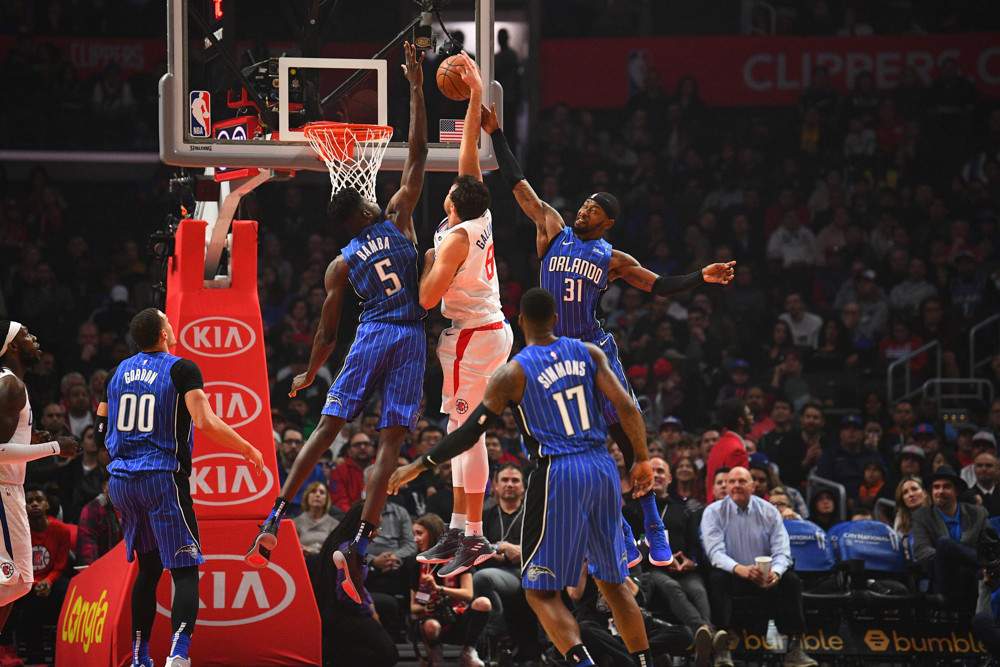 The 21/22 season has started with a flurry. A legendary double OT game in the Garden, Ben Simmons continues to sit, and Russell Westbrook threw up a triple single in his first game as a Laker. Beyond the headlines, there have already been a handful of unexpected NBA injuries affecting the fantasy landscape. Some of these replacements might be short-term options, while others may be primed for a breakout campaign.

Caris LeVert remains sidelined with a stress fracture in his back, at the minimum will miss the Pacers’ first four contests, but could drag on longer.

Coming as a surprise to most, Chris Duarte Started at SG for the Pacers Wednesday and logged 33 minutes. The 6’5 former Oregon Duck dropped 27 points, 5 reb, 1 stl, and 3 threes. Duarte was lauded as a potential steal being picked thirteenth and he certainly showed glimpses of that in his first game.

With LeVert and T.J Warren both eventually returning to action, Duarte is unlikely to produce like this for long. That being said, his size and defensive versatility could cut into Justin Holiday’s minutes once the Pacers get healthy. The biggest takeaway from this TINY sample might be that Duarte has a real shot to play himself into a meaningful role in the Pacers rotation.

Chuma Okeke was projected to start at PF for the Magic but missed their opener against San Antonio, and is considered day-to-day.

Mo Bamba was a fringe draft option this year but may receive the bulk of minutes at Center over Wendell Carter Jr. Orlando started both bigs Wednesday with Okeke out and Bamba flat outplayed Carter Jr, Hitting 3 threes and blocking 4 shots across 27 minutes.

Upon the return of Okeke, even if Bamba moves to the bench he is still likely to receive around 25 minutes and his block numbers by themself make him an elite stat chasing option at the week’s end, or flat-out stat winner in category leagues.

Jrue Holiday suffered a heel contusion Tuesday and didn’t return to the game. The veteran guard is considered day-to-day.

Pat Connaughton played 30 minutes and benefited the most from Jrue Holiday’s early exit. The Notre Dame guard scored 20 and hit 4 threes against the Nets to open the season.  If Jrue remains out Pat should continue to produce in those categories at a high mark. Upon Holiday’s return, Connaughton’s value will shrink back to normal.

Jordan Nwora, a second-round pick in 2020 on the other hand could play a bigger role than expected. the 6’8 forward scored 15, grabbed 6 boards, and notched a block and steal in his first effort. With Bobby Portis also sidelined Nwora could have room to bloom into a strong rotation option for the Bucks.

Terry Rozier missed the opener with an ankle injury and remains day-to-day.

Kelly Oubre Jr. was a first 6-round pick last year after coming off a great season in 2019/20. Things didn’t quite go as planned and Kelly had the worst shooting year of his career in Golden State. The former Wizards wing is now on his fourth team in three years and even once he moves back to the bench, he should still have a big role likely backing three positions at any given point in a game.