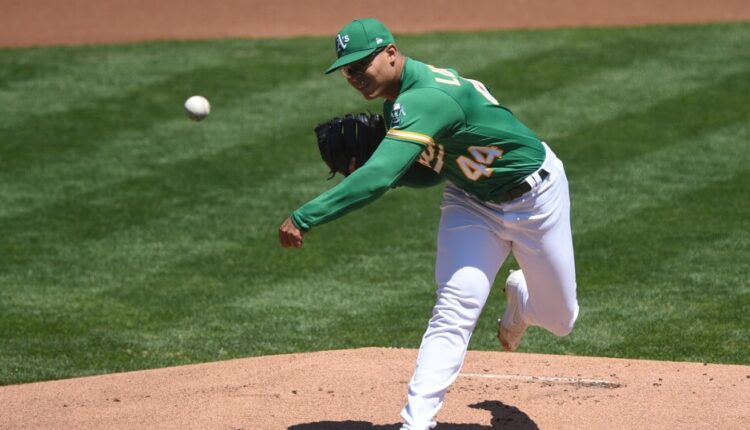 I have worked on a formula that ranks two-start pitchers incorporating three factors that I think are effective when determining who you should start or sit. Team wRC+(versus left-handed or right-handed pitching) for both the season and the last 14 days are incorporated to show which teams have been hot recently. Ballpark factors(wOBA), and the starting pitchers xFIP are also used to rank the two-start pitchers. For ballpark factors, I am using Derek Carty’s “The Bat Park Factors.” These statistics are helpful when looking to determine which two-start pitchers are viable starts.

Must-Start: These pitchers are no doubters for the week. You should start most of these pitchers every time they pitch.

Across his last six starts:

Hyun-Jin Ryu is doing it again.

Now that you are up to date on two-start pitchers, it is time to talk prospects. Are you struggling to keep up with all the prospect call-ups around the league? Good news! Eric Cross writes a great “Prospects Report” each week to keep you up to date on call-ups and what you can expect from those players. Special thanks to Roster Resource for their “MLB Schedule Grid” which helps make this article possible.