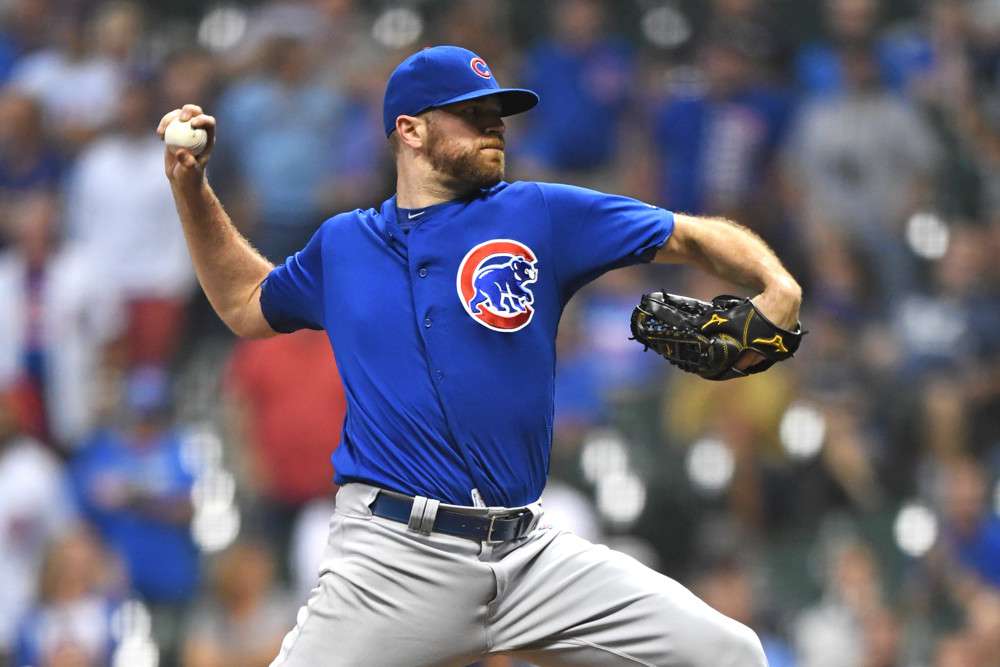 The Rockies signed Wade Davis to be their closer for the next three or four seasons. The 32-year-old righty performed great for the Cubs last season, posting a 2.30 ERA, 12.1 K/9, and 32 saves. The Rockies hope Davis will be able to continue the high-level production into his mid-30s.

The biggest change for Davis, compared to his time closing for the Royals and Cubs, will be a projected increase in his WHIP and ERA because of Colorado’s high home field BABIP. His ERA will likely get bumped up a half a run. He’s still playable in all fantasy leagues, but because he’s a Rockie, he won’t be in the top closer tier.

Besides the spacious home park, the Davis’ next biggest concern has been a decline in his fastball velocity from 95.9 to 94.9 to 94.3 mph. While he’s kept his strikeouts up with the velocity drop, he’s done it by using his cutter more. Eventually, age will catch up with him, and the strikeouts will disappear.

The Rockies were expected to sign a closer, but which one was unknown. Davis is now the man, and it wasn’t 100% clear who had the role before he signed. Bryan Shaw, Jake McGee, and Adam Ottavino were each in the mix. Each one has a similar talent level, so the in-season usage order will likely depend on health and/or who is the hot (or cold) arm that week.