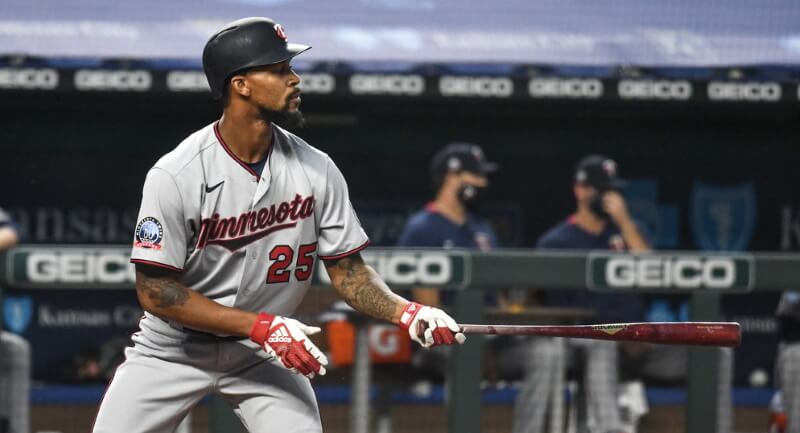 “Statcast standouts” was one of my favorite articles that I wrote last season, and I am thrilled it is back as a weekly piece for 2021. While we are just over a week into the season, statcast data is not even close to beginning to stabilize. Today, we will take a look at several hitters who have seen their max exit velocity increase. While also looking at pitchers who have seen an uptick in velocity. Let’s dive in on the players!

Please stay healthy, Byron Buxton! No more chipping teeth on steak or other flukey injuries. This is your year! 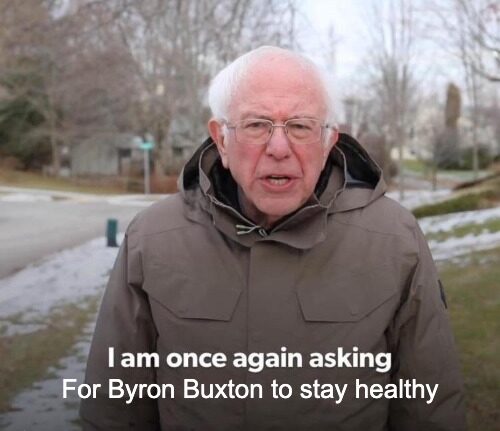 Carlos Correa is another player who cannot stay healthy. After his stellar debut in 2015, many fantasy players spent a first-round pick on him. Unfortunately, Correa has failed to live up to the hype and has spent plenty of time on the injured list. In 2016, Correa posted a max exit velocity of 118.2 but failed to post anything close to that over the last four years. In 2020, Correa maxed out at 109 mph. This season, he already has a batted ball of 116.4 mph. Correa has a .333/.400/.583 slash with two home runs through 40 plate appearances. It is a contract season for Correa. Will it be a big season, and can he stay healthy? Stay tuned!

Willi Castro was one of my favorite late-round targets in drafts this season. He has been far from spectacular so far, posting a .216/.237/.270 slash. He also has zero home runs to go with his poor slash line. But, he has stood out in max exit velocity. His high in 2020 was 109.6, but Castro already has a batted ball of 115.4 mph this season. It is the fifth-highest max exit velocity among all hitters in baseball. With the shown ability to hit the ball hard, Castro has some untapped home run power to go with a solid hit tool. It could be tempting to cut bait on Castro based on his surface numbers, but don’t lose hope just yet.

Willi Castro is picking up where he left off. #DetroitRoots pic.twitter.com/z9kgAWKq6o

After some questions about whether Casey Mize would begin the year in the rotation entering Spring Training, he earned a spot. Mize struck out four hitters over four innings in his lone outing this season, allowing just one earned run. What was most notable was Mize’s spike in velocity. Last season, his four-seam fastball averaged 93.7 miles per hour. He has thrown it just 25 times this season, but his average velocity is 96 mph. A very noticeable difference. If his velocity can hold between 95-96 mph throughout the season, you can expect major improvements from Mize. He has shown he can be an extremely talented starter in college and the Minors. 2021 could be the year for Mize to break through at the big-league level.

Dylan Bundy enjoyed a major breakout season in 2020, in his first year in the city of angels. His 3.29 ERA and 1.04 WHIP were both the lowest of his career by a long shot. Many questioned whether he would be a one-hit-wonder. Bundy looks the part again through 12 innings in 2021. He owns a 3.75 ERA and has struck out 16 batters in 12 innings pitched. Most notably, his four-seam fastball velocity is up from 90 mph to 92.4 mph. His velocity is still not elite by any means, but this is a notable difference. He has also seen a large increase in spin rate on that pitch. If the velocity and spin rate trends continue for Bundy, he should provide another solid season.

Trevor Rogers is winning over the hearts of Marlins fans and fantasy baseball players. He became a popular breakout pick after a strong spring, and he has not disappointed. Other than a rough first inning in his first outing of the year, Rogers has looked stellar. He has struck out 16 batters in ten innings and owns a 1.80 ERA. One reason I bought into Rogers early was his increased fastball velocity in the spring. That has carried over, and Rogers has seen his fastball average 95.5 mph after averaging 93.6 last season. It is a noticeable increase and has show improvement overall. Last season, Rogers fastball was very hittable. This season, he is blowing it by hitters and locating it extremely well. You have likely missed the boat to buy Trevor Rogers low, but I still believe he will be worth every penny.

Be sure to check back each week as we continue looking at statcast standouts. For now, head on over to FantraxHQ to check out all our great fantasy baseball content.