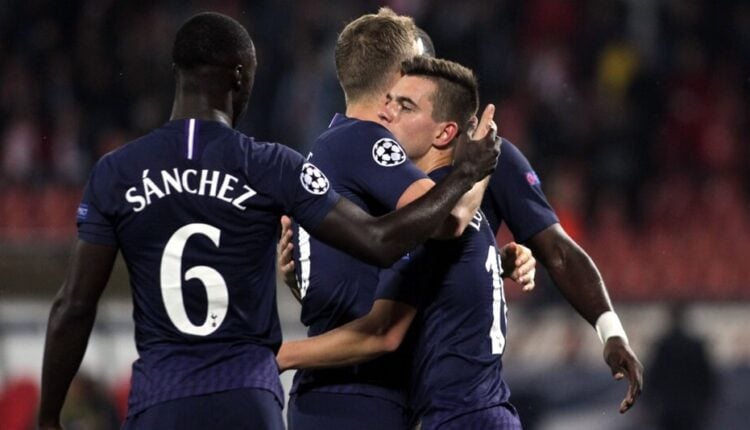 Every Fantrax manager knows that Waiver Wire acquisitions can make or break your Fantasy EPL season. This Gameweek 32 Waiver Wire article is here to help managers pick up the best Draft Premier League players possible, as well as suggest players to potentially target for a trade with a fellow manager!

Here we outline Fantasy EPL Gameweek 32 Waiver Wire Targets that have 40% ownership or below on Fantrax.  These players will also have a favorable run of fixtures upcoming, so they could perform very well over the upcoming period!

Prospects: The Newcastle winger turned marauding wing-back has always been a decent scorer when given the chance. 19 and 12.5 points in his last 2 games are better than decent, though. On a hapless Newcastle side, he is one of the bright spots, opposite the ever dynamic Allan Saint-Maximin who will need to keep his purple patch going if the Geordies are to avoid relegation.

Verdict: I would use a mid-tier waiver pick on him or around 40% of my remaining FAB.

Prospects: Finally back in the starting lineup, the young Brazilian took his chance and provided the spark the Gunner has been lacking in so many of their matches. Lively, energetic, direct, and with an eye for goal, he may be a bit rough around the edges, but the favorable schedule for Arsenal will have managers clamoring for his pickup.

Verdict: I would use a mid-range waiver claim for him or 50% of your remaining FAB.

Prospects: Great in a 5 defender set, the young Frenchman showed that he can cut it in a back four as well with a decent point haul against Fulham. With both Marcal and Jonny injured, he has no direct competition for the left back spot and should continue to start throughout the amazing schedule Wolves have coming up. A definite must-pick.

Verdict: I would use a high-end waiver claim or 70% of my remaining FAB.

Next Fixture: Everton (Away, Southampton (Home)

Prospects: I have already highlighted the Argentine midfielder, who has been slow to get back into the points after his injury. An 8 point haul in an otherwise abject Spurs display against United will hopefully signal a resurgence for the playmaker. With a double gameweek coming up, he will definitely be scooped up on Tuesday.

Verdict: I would use a mid-tier waiver pick or about 30% of my remaining FAB budget to acquire his services.