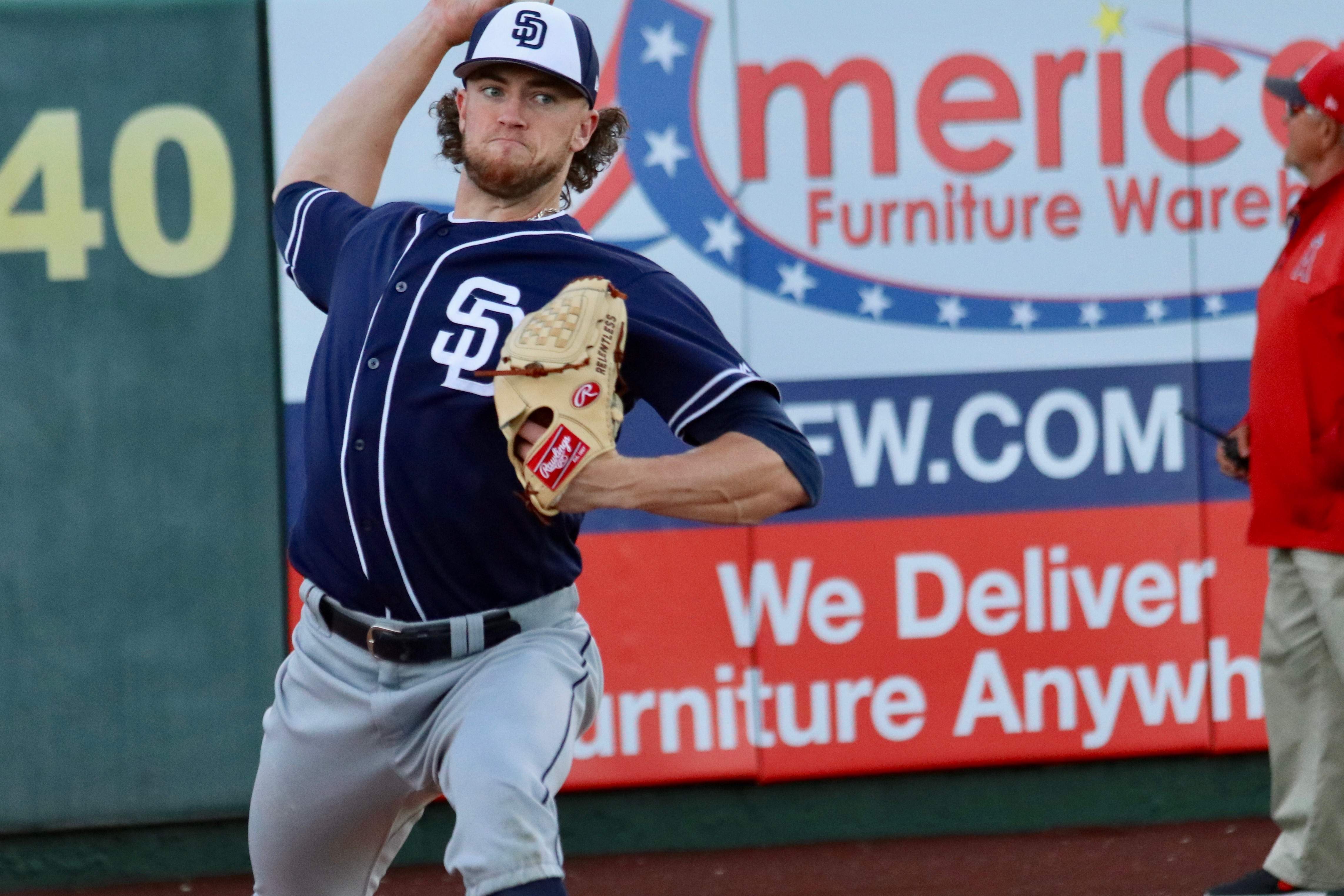 Spring training is firing on all cylinders! National League teams are already playing tune-up games in preparation for what is shaping up to be an exciting season.

Of course, fantasy owners are taking notes of all the transactions, contract extensions, trades, injuries, underlying trends, swing changes, pitch mix alterations, and other developments that may affect the fate of their fantasy squads.

You can read the weekly American League notes here. Remember to check the MLB’s official site for games and schedules!