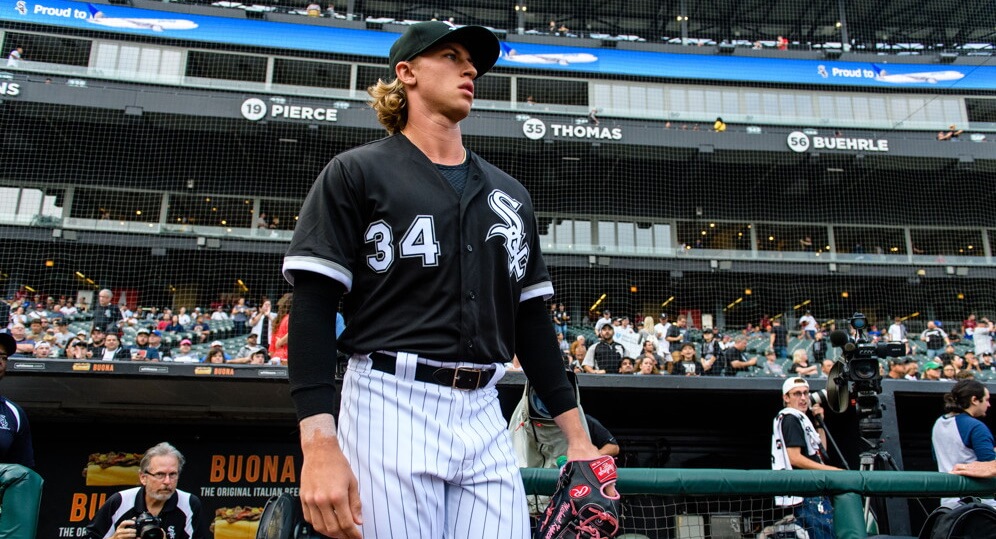 Cleveland Indians’ outfielder Franmil Reyes is up to nine extra-base hits and could be on the verge of breaking out in 2020, while Michael Kopech touched 100 mph in his first appearance.

Chris Sale remains without a timetable, while Blake Snell went on a weird control lapse in his latest game. Hyun-Jin Ryu looks like he is in midseason form and Chris Davis has nine walks and only three punchouts (!)