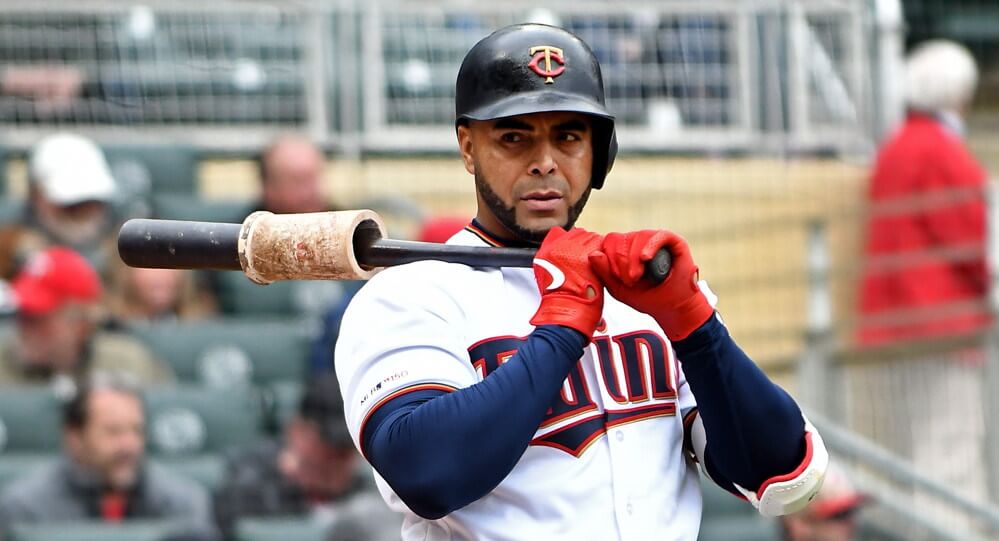 As everyone knows, the 2020 Major League Baseball season has been suspended due to the coronavirus pandemic. What is still unknown is when the season will start and what the schedule will look like. MLB released a statement saying that the season will be postponed for at least two weeks. If it were only two weeks, MLB could theoretically just push everything back and hope outside factors such as scheduling conflicts and weather play out in their favor. But even then, that would not be an ideal or equitable solution. Each team’s early schedule is different. Some teams are slated to play 12 games through April 9, and some teams are scheduled to play 14. I do not see an equitable way for baseball to just start the season on April 10 or any other random date with the schedule as currently constituted.

Also, baseball has unbalanced schedules, which makes picking up where the current schedule leaves off on a date to be determined unrealistic. For example, the Los Angeles Dodgers are scheduled to play in St. Louis from April 6-9. This is the only time they will travel to play the Cardinals. If MLB just starts the season on April 10 or later, the Dodgers will never play in St. Louis. That does not seem right on several levels. Because of this, I would be shocked if we do not see some sort of reduced schedule. I also think the two-week timeframe is a bit optimistic, which only strengthens my belief that teams will play fewer than 162 regular-season games in 2020. The question then becomes how this will most likely play out.

I deal with scheduling issues in my daily life. That does not exactly make me an expert on the subject. I do not claim to do anything even remotely on a scale comparable to Major League Baseball, and I cannot even pretend that I am smart enough to create a schedule for a multi-billion dollar organization. However, I can imagine how much of a logistical nightmare this will be for those tasked to do so. The way I see it, there are two realistic approaches.

Baseball could decide to remove interleague play entirely, which would cut out 20 games. This could have a major impact on players like Nelson Cruz and Khris Davis. Neither figures to be more than a bench bat when their teams play in a National League ballpark. I believe both players are already undervalued as it is. If MLB were to remove interleague play, Cruz, Davis, and other DH-only players would receive a boost in value. However, I think fans still enjoy the novelty of interleague play. Removing these games would hurt certain teams from a financial standpoint. The Pirates surely do not want to lose the gate for their two-game set against the Yankees in June. So I think that Major League Baseball will ultimately decide to keep interleague play as a part of the 2020 schedule.

I think the most logical move would be to remove 28 divisional games for each team. MLB could remove a few intradivisional games as well to even things out. Each team would still play all divisional opponents 12 times while playing everyone else in their league six times. This keeps an emphasis on games within the division and results in a 128-game schedule. That seems realistic given the circumstances. A schedule such as this with reduced divisional games would have a significant impact on many players. If Gleyber Torres lost six games against the Orioles, that would likely cost him seven or eight (slight exaggeration, perhaps) home runs. Players on the Twins, White Sox, and Indians would have fewer chances to bludgeon the pitching staffs of Kansas City and Detroit.

This is mostly speculation of course. But unfortunately, for now, it is all we have. We do know that the delay itself will have an impact, regardless of how the final schedule ends up looking. For those wondering how the suspension of the beginning of the season will impact fantasy, I highly recommend this piece by Michael Florio. I am very interested to see the revised schedule once it comes out. There should be some inefficiencies that the savvy fantasy player can take advantage of if either scenario I laid out goes into effect. Once MLB announces a revised schedule, I plan on doing a bit of a deeper dive into the impact it may have on some high-profile players for fantasy purposes.

We here at FantraxHQ will continue to provide our fantasy baseball analysis throughout this waiting period and will be constantly updating our Draft Kit until the season begins. In the meantime, the health and safety of the public at large are most important during these times. Be safe out there, and jump in another draft or two. (Or 10!)