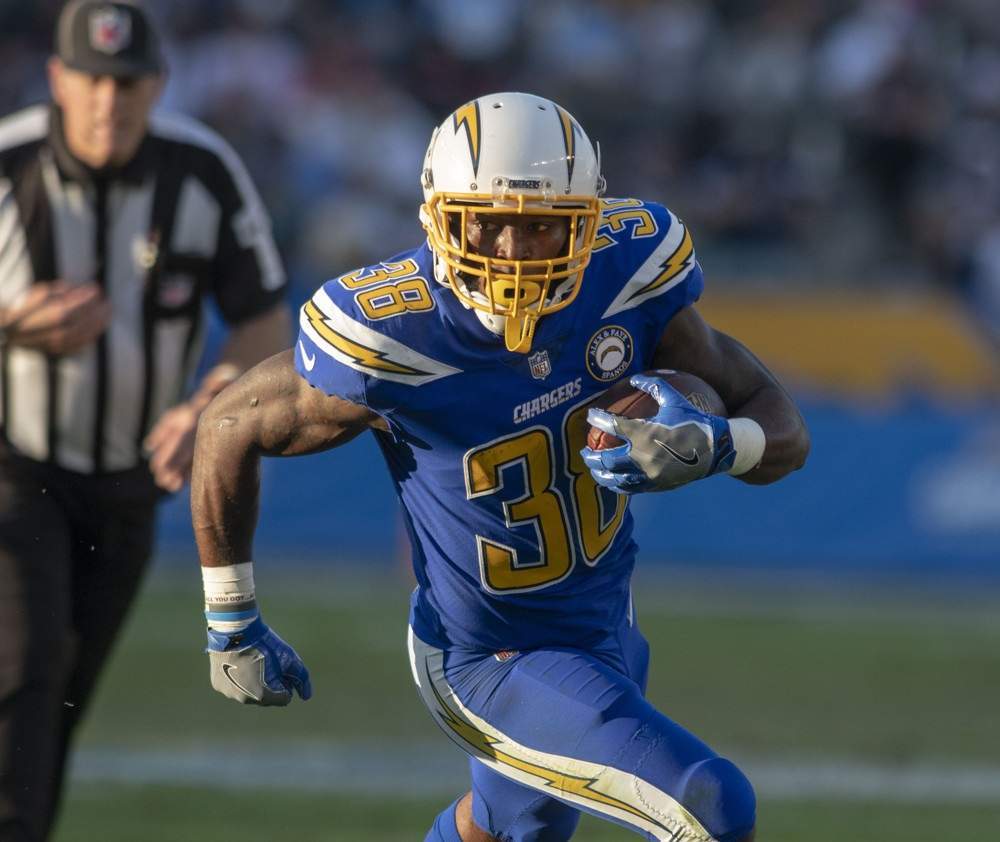 Here we are folks, Week 13. This is where the men are separated from the boys. Those who will be competing for the Shiva, or whatever your league prize is, and those who will be sadly finding a new hobby on Sundays. You could be playing for a bye week or your playoff life, or perhaps not sweating at all because everything is wrapped up already. Or perhaps all three, as I am this week in different leagues. Either way, you want to end the regular season strong and enter the playoffs on a high note.

Oh, and before I get into my weekly writeup, I have a cautionary tale for those thinking about throwing a game to get better seeding: don’t do it. There was a season in a fantasy baseball league of mine where each playoff spot had been clinched, but the final week would determine seeding. I looked ahead at the playoff week lineups, and realized one potential opponent had significantly more two-start pitchers, so I left a lot of valuable points on the bench in that last week to get a lower seed and face what I thought was a better matchup. Turns out that rotations got moved around and the opponent I thought would be easier ended up being the high scorer that week and crushing me. The team I avoided? They were the low scorer. Fantasy is a fickle beast and you don’t want the fantasy gods to smite you. Do not throw a game on purpose!

Enough with the baseball onto the football writeup! (But if you lose this week and are bounced Fantrax has great fantasy baseball articles out!)

As always make sure to listen to Wide Right Fantasy Football with myself and Matt Modica! You can follow me on Twitter, @MichaelFFlorio.