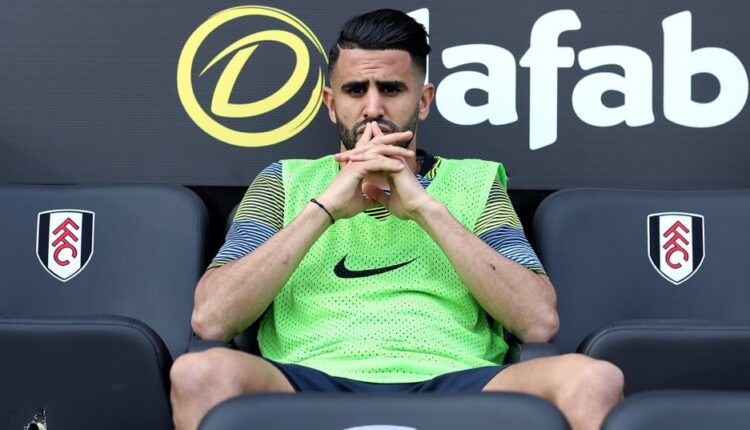 Every Fantrax manager knows that Waiver Wire and trade acquisitions can make or break your Fantasy EPL season.  This weekly article is here to help managers pick up the best Premier League players possible from the waiver wire, as well as suggest players to potentially target for a trade with a fellow manager!

Here we outline Fantasy EPL Waiver Wire targets that have 30% ownership or below on Fantrax.  These players will also have a favourable run of fixtures upcoming, so they could perform very well over the upcoming period!  Trade targets will be players who look set to do well over the upcoming period, but their ownership statistics suggest they are probably taken in most draft leagues!

Prospects: With three double-digit hauls in his last four outings, Jetro Willems looks like a set and forget DEF2 with DEF1 upside. Newcastle have an easy run of fixtures aside from Manchester City, where Willems has both clean sheet and attacking potential. Willems is currently on two assists from 10 key passes, and has been in charge of some set-pieces. Defenders who take set-pieces are must own. Ahead of Gameweek 12, I would use a high priority waiver wire claim on this high upside defender. While I don’t have high hopes for Newcastle this season, Willems has been a bright spot for them. Even if you have three solid defenders, I would look to add Willems as a DEF4 and rotate him in your lineup.

Prospects: Trézéguet scored his first goal of the season vs. table leaders Liverpool. In the prior week, he managed 11.5 points without a return vs. defending champions Manchester City. As the season has progressed, Trézéguet has started to find his footing. While there are some challenging games ahead for Villa, Trézéguet is showing that he could have MID4 potential this season. It looks likely that he will continue to get the nod over both El Ghazi and Hourihane. The midfield pool is looking really shallow especially in deep leagues, and at 7% own, Trézéguet could be the midfielder you need to help your team to the title. I would use a top waiver wire claim on Trézéguet ahead of Gameweek 12 especially if you are shallow in midfield.

Prospects: Armstrong got his first start of the season in a good performance vs. Manchester City and managed a fantasy assist and 11.5 points. After a solid showing and a full 90 minutes, things may be looking up for Armstrong. While there will be major competition to keep his place in the XI once Djenepo is fit enough to start, Armstrong is worth a speculative add. Southampton’s fixtures look to be getting better, and if in the XI Armstrong will provide solid MID3 value. His rotation risk makes him a huge risk to bring in, but if he can lock down a role in the XI, he has significant upside. Ahead of Gameweek 12, I would use a low priority waiver wire claim on a high upside midfielder.

Prospects: Trossard has managed 36 points in his 55 minutes of EPL action since his return from injury. While I highly doubt this is sustainable, Trossard looks to be Brighton’s most exciting and talented attacker. It may be tough to get Trossard in a trade, but perhaps playing to Brighton’s horrible schedule may swing in your favour. For the rest of the season, consider Trossard a set and forget MID 2, with MID1 upside. Brighton can score goals and Trossard will be the cause of a good portion of them. I would look to offer a MID3 with consistency + a FWD3/DEF2. Look to offer a combination of any of the following: Redmond, Ndidi, Adama, Joelinton, Maguire, Doherty. Ahead of Gameweek 12, Trossard should be your top trade target.

Prospects: Firmino has failed to score in his last five games while only managing a maximum of 8.5 points in that stretch. While Liverpool have continued to be solid enough to stay top of the EPL table, Firmino has been really poor. While still being a key player for Klopp, it seems to be Mané getting all the returns. Most managers would have spent a first-round pick on Firmino and could be getting frustrated. Now is the time to send offers for this Liverpool player. I would still consider Firmino a low end FWD1 this season mainly due to his role on this highly offensive team. I would offer a FWD2/3 + MID3/4 to try and get Firmino + a lower-ranked mid. Try to offer a package including: Wilson, Jimenez, Zaha, Willian + Norwood, Moutinho, Propper, or Gross. Ahead of Gameweek 12, I would try my best to acquire Firmino in my forward line.

Gameweek 12 Players to Trade Out

Prospects: Mahrez has not played a single EPL minute in the last three matches. After a strong start from the season, it seems the Bernardo Silva is going to be in the XI for the foreseeable future. With UCL rotation and a tougher schedule ahead, Mahrez could have a long wait before he sees his next minutes let alone his next start. Before Mahrez loses any more value with accumulating more zeroes, I would look to trade him out.

I would first look to target the owners of De Bruyne, Bernardo Silva, and David Silva who may be looking for a handcuff. I would look to get back a FWD or MID3/4 + DEF 3, or potentially a high upside underperforming midfielder. Look to target the likes of Mount, Lanzini, Callum Wilson, Harvey Barnes. If you are looking for a package try to get some combination of Wan-Bissaka, Zaha, Fraser, Trossard, Doherty, and Jota. If you are looking for extra value try to get a high upside player who doesn’t start every game as well such as Ndombele, Moura, Jesus. Ahead of Gameweek 12 and their matchup vs. Liverpool Mahrez is one to trade away.

Check out if any of these Fantasy EPL Trade Targets are still available from the Week 11 Waiver Wire.