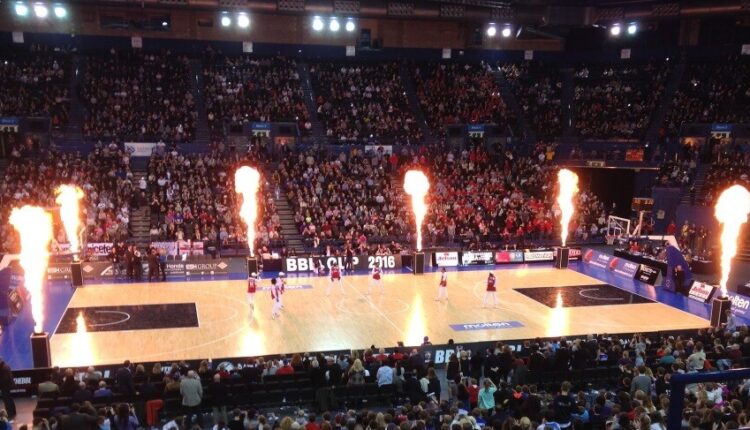 Oddly enough, the Fantasy Basketball Week 13 game slate feels more mild than usual. The high NBA nights this week are Wednesday (9 games), Friday (9), and Saturday (10). While the low nights are Tuesday (6 games), Thursday (5), and Sunday (4). However, the lower variance in games from night to night might mean your streamers this week can be more influential. Let’s jump in and see who can help you win this week.

Otto Porter is turning in a classic Otto Porter season. Across the board productivity without hurting your percentages or turnover categories. Otto is a streamer that will add balance to your bottom line but has a modest ceiling.

Payton is a category changer in steals. He offers little else in short minutes, but given his schedule this week, he could easily flip that category for you.

Similar to Otto Porter, Andre Iguodala offers across-the-board productivity in a modest role off the bench for the warriors. The assists especially are useful given the Warrior’s schedule this week.

Sunday (Jan 9) marked the return of the second splash brother, Klay Thompson. Thompson is a big name, so he might only be available in shallow leagues. If he is on your waiver wire, Thompson is most likely monitored by many of your fellow GMs, but may not be worth the pick-up unless your build is heavy in threes and points

Monte Morris is the starter in Denver. Morris won’t blow you away, but he has a stable role and can be a specialist in assists. I would add or stream in all 12 team leagues for at least this week.

Now the backup to Morris, Campazzo is useful in assists and steals. He is a great and somewhat sneaky stream for this week.

Deeper league play only. He should get opportunity to produce, but Green is inconsistent. However, if your league is indeed deep, Green does have an advantageous schedule to add value across the board.

He is probably not available on your wire. If an owner dropped him on Sunday (Jan 9), then give him an add. He has been great and is slotted in as the starter for the long haul.

More of a deep league play, Nowell has demonstrated a great fit with the current Timberwolves. Additionally, as a shooting guard he offers value in assists at nearly 4 a game (the best SG is a PG with SG eligibility). Nowell also offers value across points, rebounds, assists.

Jaden is more of a deeper league streamer if any of the starters are out. However, he is useful when he does play. McDaniels’ will help you in points and rebounds, but will chip in threes and steals to complement.