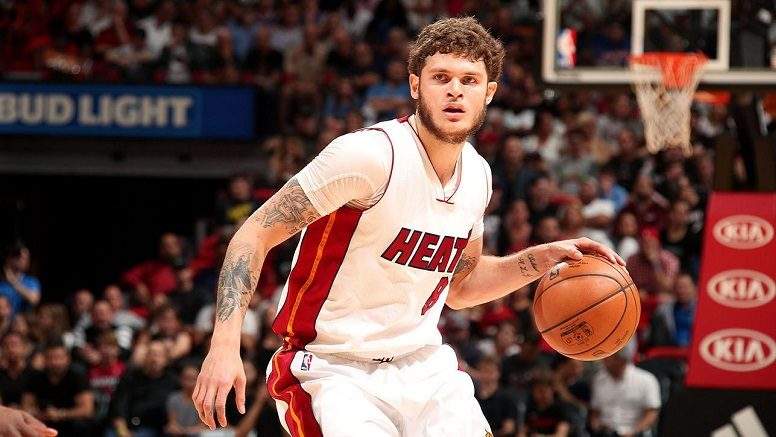 After a Thursday dominated by what was a busy trade deadline, 16 teams will take to the court Friday. A number of players will be debuting for their new teams as well as a few returning from injury and rest. These new rotations and allotment of playing time make adding any player very difficult. That being said, there are plenty of potential streaming candidates including Tyler Johnson who was traded to the Suns. He has been listed as the starter for his new team and certainly has the ability to put up standard league value when given the minutes. I will look at all eight games and those players who could possibly be looking at a run in competitive leagues moving forward.