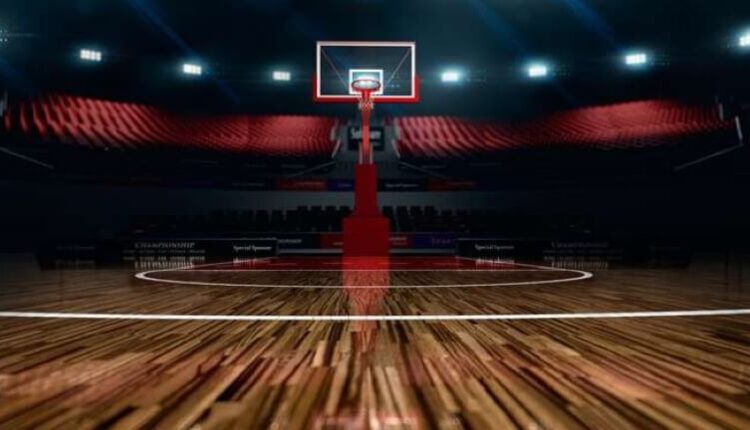 Is it just me or is this season just whizzing past? October, November, December, January… what next? February? March?! The good news is that we all probably have league-mates that have given up for the season so this is an opportunity to make some savvy veteran moves on the waiver wire and move up in the standings. The bad news? The threat of World War 3.

Well, here it is – after missing more than two years with a knee injury, Jonathan Isaac will be returning to NBA action on Monday. Peak Isaac was a defensive game-changer and, specifically, a fantasy category winner in steals and blocks. But what can we expect now? A minutes restriction? Probably. Rest in back-to-back games? That, too, probably. Isaac didn’t really display any signs of an injury in the two G League games he just played in. In fact, he looked head and shoulders above the competition there. Even as a speculative pick-up, Isaac is worthy of a roster spot in most leagues for now.

Whilst only playing fewer than 20 minutes per game, Williams is finding ways to be fantasy-relevant. He had 17 points and 5 blocks against the Rockets, and 3 steals against the Hawks. The stats in limited minutes already put Williams in the rosterable category, however, should there be a trade or a roster shakeup, the rookie from Duke would be able to completely flourish. The Hornets are not really playing for anything this season (other than a draft pick) so cashing in on the current starting center Mason Plumlee wouldn’t be the worst thing to do.

Stat highlight: Averages 6 assists and 1.8 steals per game in games without LaMelo Ball in the lineup

Considering LaMelo Ball sprained his ankle again and is currently marked as questionable for Monday’s game, Smith Jr. seems like a prudent enough waiver wire pickup. There has been no official timeline released on Ball’s injury so it might not be a long-termer this time. But if it is, Smith Jr. is a decent insurance policy. Probably worth noting that Smith Jr. won’t come close to Ball’s stat lines and would serve only as a decent enough source of assists and steals.

Kenrich Williams seems to be playing his way into fantasy relevance. Fine, we can dismiss the 10-assist game as an anomaly but his underlying numbers are solid too. Williams has averaged 8.5 potential assists, 12 rebound chances, and 5 three-point attempts over the last three games. We’ll see what the future brings but, for now, Williams is playing 25 minutes per game for the Thunder so we might be able to squeeze some stats out of him.

If you’re looking for a hot three-point shooter off the bench, Joe might be your guy. I know I could use one. Making 16 of the 31 attempts over the last three games, Joe’s up there with the best shooters in the league. Can it last? No, at least not on that level but Joe is shooting 44.7% from the three this season (career 39%).

Fantrax was one of the fastest-growing fantasy sites over the last few years, and we’re not stopping now. We are the most customizable, easy-to-use, and feature-rich platform in the industry, offering the greatest fantasy experience for your dynasty, keeper, redraft, and best ball leagues. Fantasy sports doesn’t sleep, and neither does Fantrax, with seasons running 365 days a year. Take your fantasy leagues to the next level now at Fantrax.com!
NBA Deep League Waiver Wire
Share