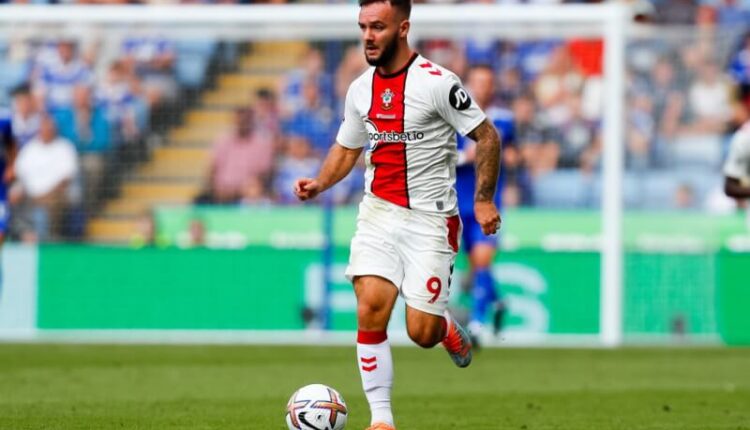 Every Fantrax manager knows that Waiver Wire acquisitions can make or break your Fantasy EPL season. This Gameweek 8 Waiver Wire article is here to help managers pick up the best Draft Premier League players possible, as well as suggest players to potentially target in a trade with a fellow manager!

Here we outline Fantasy EPL Gameweek 8 Waiver Wire Targets that are 40% rostered or below on Fantrax.

Prospects: Zouma has not been anything close to his old Chelsea days when it comes to Fantrax production, but the possibility of facing a cross+aerial heavy attack will help his floor (if DCL starts) and the fact that that attack is far from prolific will help his ceiling with a CS being a very real possibility.

Prospects: The decent IRL performances of the former Rangers man have not yet translated into great Fantasy scores but facing a very lacklustre Villa side might just be the push he needs to have a breakout score.

Prospects:  Just like in Aribo’s case, the opportunity to play against Villa in their current state and the fact that the Blank Gameweek results in even less pickup possibilities elevates Armstrong from a “do not pick” to a decent punt. He will not have a great floor but could end up with an attacking return.