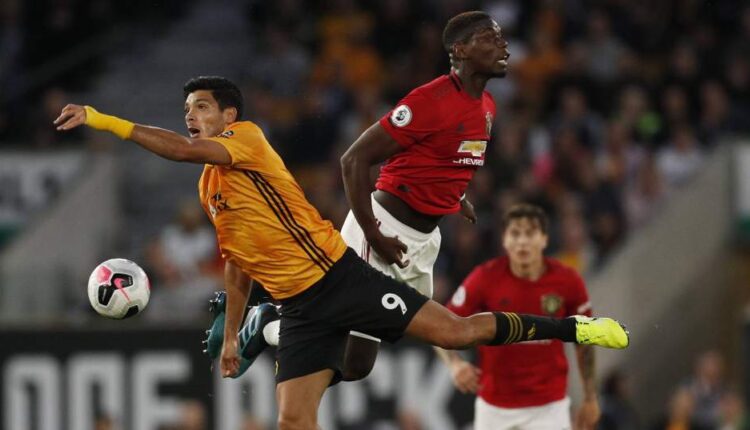 Our Gameweek 5 Player Rankings are here to outline the current prospects of key Fantasy EPL players.  The ‘Hot’ or ‘Cold’ status will help take away your emotional attachment to certain Draft Premier League players and bring in the players that you need to help you dominate your Fantrax Draft League!

What’s Changed?:  I’m going to kick this week’s article off with a pretty simple message: PICK THIS MAN UP!  Vestergaard is an absolute beast, in the three GWs he has played, he scored double digits in every fixture.  We talk about the likes of Boly and how they just attract Fantrax points, and Vestergaard is in the same category.

What’s Changed?:  It was a quiet start for the man many had been all out for in the draft as a tasty MID-3, but Soucek is back in the Fantrax points, and now is the time to go out and pick him up.  I was tempted to put Soucek’s West Ham colleague, Pablo Fornals, in here.  But unlike Fornals, Soucek is not reliant on attacking returns for points!

What’s Changed?:  I don’t think Abraham will be a long term pick up, as Chelsea will have Pulisic back to full fitness soon, and Werner isn’t going to be the man to make way.  But let’s ride the good vibes Abraham is giving us right now, and as he is in pretty hot form with 28 points from his last two games.  I’d be looking to use Abraham as trade bait to bring in someone faltering at the moment, but will come good – maybe a Martial or Rashford if you’re lucky.

What’s Changed?:  The 7-2 defeat has probably skewed the PPG outlook, but let us not forget reader, that van Dijk only registered 2.75 points in GW3.  It’s not all doom and gloom, I’d most certainly rather own van Dijk than not; but for one of the top defenders, an average of 4 points in the opening rounds is pretty cold form.

Recommendation:  If you own van Dijk, hold him.  If you don’t own van Dijk find a manager willing to accept a trade.  Be bold, be cheeky – offer up someone like Boly.

What’s Changed?:  It hasn’t clicked just yet for Pogba this season.  He has not been able to affect a game at all, and with things going pretty badly for United and Ole; something will change.  I am suspecting a change in formation, hopefully to the betterment of Pogba, allowing him more freedom.  Yet Ole is, well, Ole.  So Pogba could easily find himself on the bench.

Recommendation:  I’d hold on to Pogba for the time being, its too early to give up on a player that could end up scoring huge points.

What’s Changed?:  It is such a shame Jesus got injured, particularly after an impressive performance and goal in GW3.  But it is almost symptomatic of Jesus‘ time with Manchester City, when he’s had opportunities he has taken them but then got injured.  Aguero will be fit soon (check in with injury Ben) too!

Recommendation: If you own Jesus it’s unlikely you are relying on him as FWD-1; you didn’t take that gamble did you chap?  So I’d be looking to see if I can work out a trade for a FWD-2, who is fit.