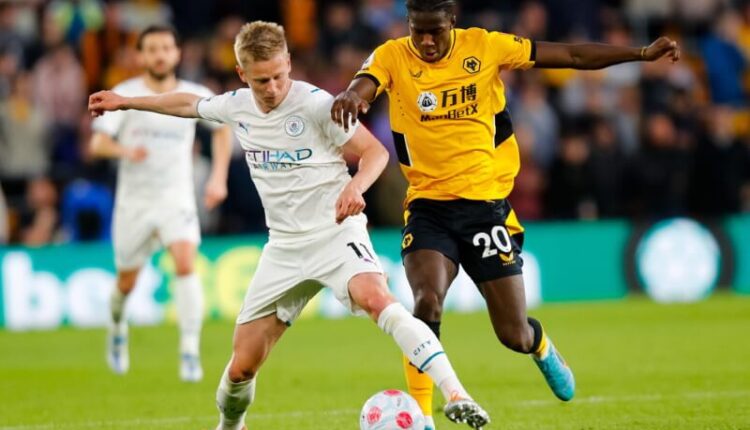 Every Fantrax manager knows that Waiver Wire acquisitions can make or break your Fantasy EPL season. This Gameweek 37 Waiver Wire article is here to help managers pick up the best Draft Premier League players possible, as well as suggest players to potentially target in a trade with a fellow manager!

Here we outline Fantasy EPL Gameweek 37 Waiver Wire Targets that are 40% rostered or below on Fantrax.

Teams with double gameweeks in GW37:

Next Fixture: Tottenham (Away, Aston Villa (Away)

Prospects: With Leeds’ miserable predicament compounded by suspensions and injuries, Burnley may have already done enough to survive in the Premier League. That said, it is never over until the fat lady sings (horizontally-challenged may be the PC version). Anyhow. Collins should never have been dropped and is a great DGW candidate, but playoffs, rotation, and general lack of belief may have caused managers to part ways with him during GW36. Do not hesitate to pounce.

Verdict: I would use any waiver claim or about 0-3% of my remaining FAB on Collins.

Prospects: The former Watford man went and got a 16-pointer in the double, which dwarfs in comparison to Iwobi’s 35-pointer in the same games, but for a defensive midfielder, 16 in 2 is not too shabby. There will be a lot of bids for him if he is in fact available on your waivers, but he is definitely worth emptying the FAAB bank for. You won’t be able to take it with you, after all.

Verdict: Doucoure should cost you 5-8% of your FAB.

Prospects:  The young buck was one of the revelations of DGW36 with a combined 30-pointer after 2 assists in the first and an all-action, defense-confounding display against Man City. With nothing to play for, I expect Chiquinho to be given a chance again and demolish Norwich.

Verdict: I would use a mid-range waiver claim or about 5-8% of my remaining FAB on Chiquinho.