January 12, 2022 by The Fantasy Football Chaps Leave a Comment   |  TheFFChaps 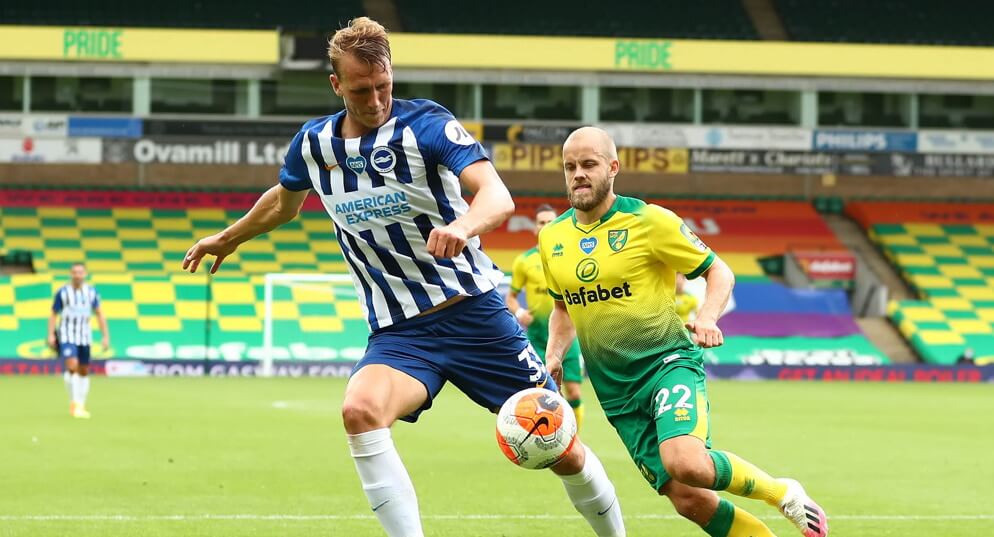 Everything Fantrax manager knows that Waiver Wire acquisitions can make or break your Fantasy EPL season. This Gameweek 22 Waiver Wire article is here to help managers pick up the best Draft Premier League players possible, as well as suggest players to potentially target for a trade with a fellow manager!

Here we outline Fantasy EPL Gameweek 21 Waiver Wire Targets that are 40% rostered or below on Fantrax.  These players will also have a favorable run of fixtures upcoming, so they could perform very well over the upcoming period!

We will not be discussing new transfers into the league since the last waiver period. For new transfer analysis, click HERE.

Prospects: Big man Dan Burn has a tasty home double against Palace and Chelsea, both of whom have big forwards playing up front so will definitely offer a good floor of aerials and clearances (6.25 last time against CHE is not bad). He will also offer decent value going forward playing the likes of Burnley, Newcastle, and Watford in the upcoming gameweeks.

Verdict: I would use a low-end waiver claim or about 2-5% of my remaining FAB on Burn.

Prospects: Another Brighton player worth looking at for the home double is Moder, who has been playing well when given the chance, and with Mwepu’s knock and Potter clearly not rating Gross, he could be a safe choice to start both games. Although there has been a bit of a shift in set piece takers towards Mac Alister, Moder had previously taken a lot of set pieces in Gross’ absence, so he could be back on them this time around too.

Verdict: I would use a low-end waiver claim or about 2-5% of my remaining FAB on Moder.

Prospects:  It is looking very likely that Wood will complete his transfer to fellow relegation strugglers Newcastle before GW22 kicks off, and with Cornet off on AFCON duty, Burnley are becoming desperately short on forwards. Rodriguez has always had a few goals in his game, but as Burnley are not very strong in attack, I would not expect fireworks.

Verdict: I would use a low-end waiver claim or about 3-5% of my remaining FAB on Rodriguez.