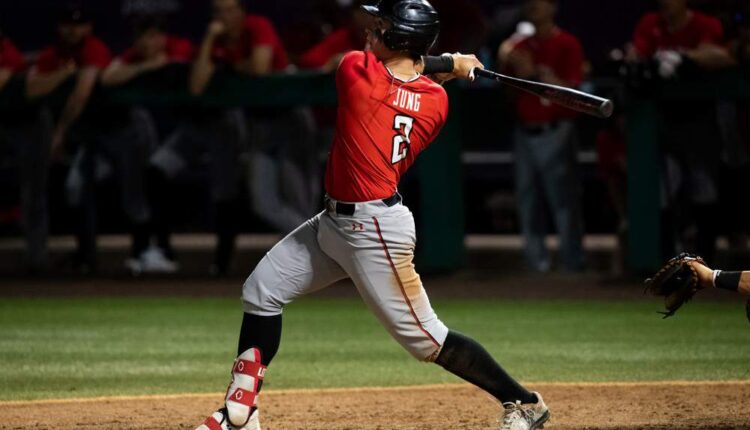 We continue our journey through the American League Central with our Detroit Tigers Top Prospects for dynasty leagues. It’s no secret that the Detroit Tigers are in a full rebuild right now. Part of that rebuild is already in motion. Over the last few years, Detroit has brought up Tarik Skubal, Casey Mize, Matt Manning, Spencer Torkelson, Riley Greene and others, all of which factor into this organizations long-term plans. Ideally, that group will me part of the core for when Detroit returns to postseason contention. We’ll have to wait and see on that part as all three arms have dealt with injury issues already, most recently Tarik Skubal who won’t return until mid-season.

As for their current prospects, this system might lack elite names at the moment, but there are plenty of intriguing talents on the rise. On the hitting side of things, Colt Keith, Jace Jung, and Justyn-Henry Malloy lead the way and all could help out in Detroit within a year or so. And on the mound, Wilmer Flores and Reese Olson are both fairly close with Jackson Jobe possessing breakout appeal and considerable upside.