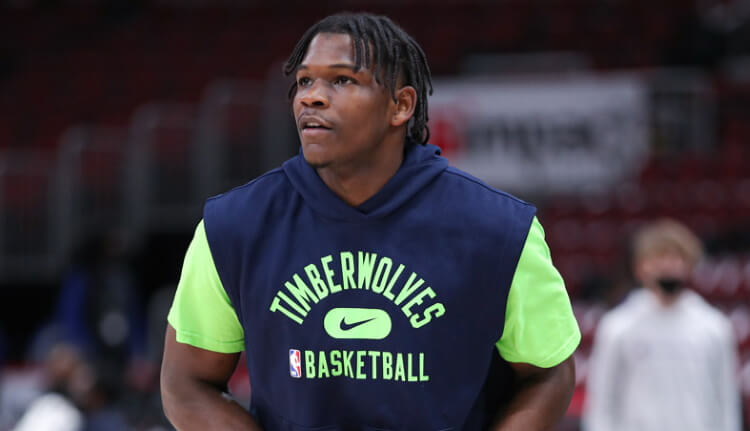 We’re finally here. The NBA Playoffs! We’re going to get to witness some of the most competitive, hard-nosed basketball matchups of the entire year. The rotations get shorter. The stars get brighter. Now that the play-in games have been settled, let’s tap into what our 1st playoff slate of the year will look like.

Offensive Rating: 1st vs. 14th in the league

Defensive Rating: 12th vs. 7th in the league

Net Rating: 3rd vs. 7th in the league

Predicted Outcome: These are two of the slowest-paced teams in the league, so they should have no problem adjusting to the half-court style of playoff basketball. The biggest difference between these two teams, however, is that one of them (the Mavs) will be without their best player. With Luka missing the game, I’m loathe to pick the Mavs to take this game. Even at home. Jazz have too much firepower on offense.

DFS Targets: On the Jazz, I love Mitchell at $8000, as his usage will be off the charts. I predict 20+ shots from him.  Gobert at $8000 is also value, as he thrives in a slow-paced, half-court environment. I’ll have some Bogdanovic shares at $5400, but I’ll likely be underweight his projected ownership, as he can be streaky. Whiteside can get you 20+ fantasy points in 15 minutes, so $4200 is fine with me. On the Mavs, Brunson and Dinwiddie will be eager to fill Luka’s production, and they’ve done it well this season, when needed. At 7200 and 6300, I’ll be eager to get them in my lineups vs. the Jazz’ average defense. Finney-Smith is too cheap, sub $6000. Josh Green could be the best punt play of the slate at $3600.

Offensive Rating: 7th vs. 3rd in the league

Defensive Rating: 13th vs. 6th in the league

Net Rating: 9th vs. 5th in the league

Predicted Outcome: The way they were celebrating their play-in victory, the Wolves might be in for a championship hangover vs. the Grizzlies. Jokes aside, it is quite the feat for the Wolves to be here, and they deserve to proud of themselves. However, the Grizzlies are the #2 seed for a reason, and there are rarely upsets in the NBA Playoffs. The Grizzlies are the better team in every phase of the game, and I expect that to be shown tonight.

DFS Targets: On the Wolves, I’ll be fading KAT. I was really turned off by how he played last game. I think he’s happy to take the backseat to Ant in playoff basketball, for whatever reason. Ant is too cheap at $7200 for someone who will likely take 20+ shots. Same goes for Russell at $7200. Pat Bev is also cheap, but I worry Ja Morant might be too much to handle, and get Bev in foul trouble, before he can make a DFS impact. On the Grizzlies, Ja is a n0-brainer. At almost any price. Bane is far too expensive for his secondary/tertiary role behind Ja. JJJ and KAT might both foul out by the 4th quarter. No thanks. Melton has been consistent off the bench all year, and I don’t anticipate that changing. He’s fairly-priced at $5300.

Predicted Outcome: This is my favorite matchup of the playoffs, because I think there’s a legitimate chance we get an upset here. I don’t think Embiid and Harden will work together in playoff basketball, because they are both so ball-dominant and dribble the air out of the ball. The Raptors also have the better defense, while the teams have comparable offenses. These are two of the most evenly matched teams in the league. I think the Raptors will steal an away game. Maybe this is the one….

DFS Targets: On the Raptors, I love FVV sub $8000, Siakam might be the best value on the slate at $8900. Barnes is too volatile for my blood. Same goes with Gary Trent. I like Boucher at $4600 because there’s a chance Siakam gets in foul trouble with Embiid, and extra minutes for Boucher is DFS gold. Embiid is always a lock. I don’t think I’ll have much exposure to Harden, as I believe he’s still feeling out his role on the team. Tobias Harris has had some humongous games, and he’s priced low enough now that I’m willing to bet on him having a big one here ($6700). Maxey is probably a better value than Harden.

Offensive Rating: 8th vs. 17th in the league

Defensive Rating: 16th vs. 2nd in the league

Predicted Outcome: Steph is playing, and that makes the Warriors the better team. Jokic is undeniable, but he can’t do it himself. Not in the playoffs, at least. This one is cut and dry for me.

DFS Targets: On the Nuggets, you can bet the farm on Jokic. Always. Aaron Gordon has been incredible lately, and his price hasn’t risen to show it. I love his value at $6500, despite the defensive matchup. Bones is too cheap sub $5500. On the Warriors, Curry, Poole, Green, and Thompson.